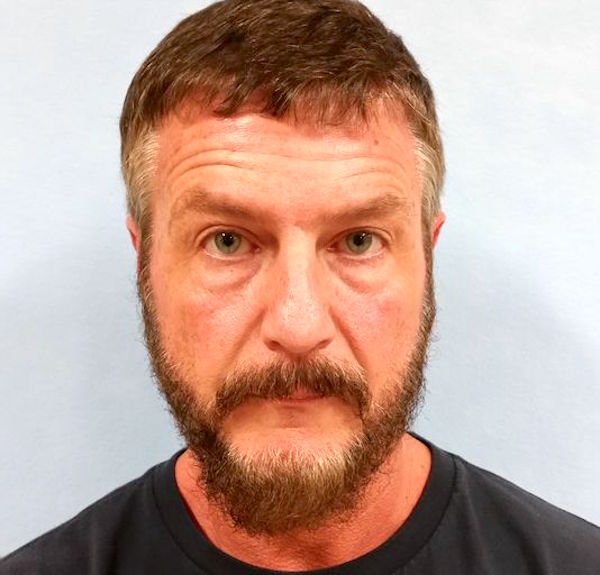 Pastor Wesley Ray Weaver, 48, of West Melbourne, Florida is facing a charge of sexual battery on a 17-year-old. He works as the Associate Pastor at First Christian Church of Vero Beach, and he is also a chaplain at a Titusville hospice care facility.

According to West Melbourne authorities, the Pastor used the gay social network app Grindr to arrange to meet up with a 17-year-old boy to have sex.

However, the boy went to authorities to report his concerns about what investigators describe as ‘disturbing comments’ about other potential young prey.

Grindr is a popular geosocial networking app that is geared towards bisexual and gay men. It is a way for people to meet each other for friendship, dating, or sexual encounters.

On Monday, detectives charged Weaver with a second-degree felony of sexual battery. If convicted, he may receive a maximum of 15 years in a state prison.

West Melbourne Police are asking anyone with information in this case or under the age of 18 who may be a victim to call 321-723-9673.

Sebastian Man Arrested For Having Sex With 11-Year-Old Girl