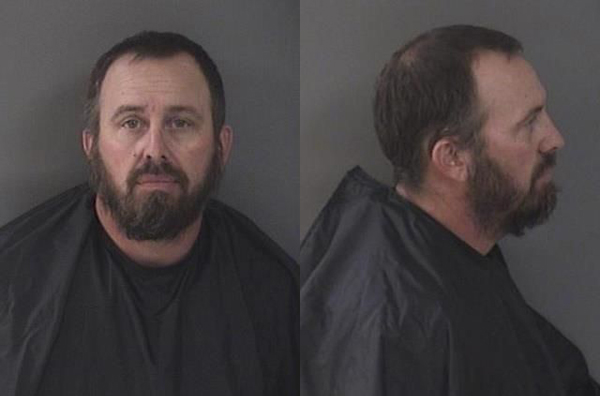 A Sebastian man was arrested after secretly recording his stepdaughter using a hidden camera in her bedroom.

On November 14, 2021, the victim and her mother went to the Sebastian Police Department to file a complaint. The mother said she looked at the personal cell phone of Robert Lee Donnet and discovered an app called “Yi Eye” installed on his phone.

The app had a live streaming feature showing the bedroom as it recorded any motion. The mother identified the source of the camera to be a false smoke detector.

“Once discovering the camera, she removed it, and [the mother] and [daughter] responded to the police department,” the officer said.

The mother and daughter gave no consent for a camera to be placed in the bedroom. There were a total of 10 videos stored on the phone.

While questioned by investigators, Donnet admitted to installing the camera inside the private bedroom.

Donnet was charged with Video Voyeurism of a child less than 16-years-old and transported to the Indian River County Jail. Bond is set at $25,000.