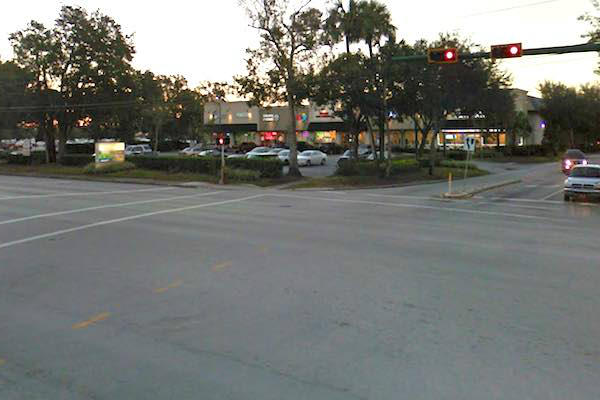 VERO BEACH – The name of the man who shot Dennis Wayne Hicks in a “road rage” incident was Timothy Daniel Sartori, according to the Indian River County Sheriff’s Office.

Sartori, 29, of Sebastian, shot and killed Hicks about 7 p.m. Thursday on State Road 60. A female passenger in his car was identified as Melissa Antler, 27, also of Sebastian.

Investigators say Sartori and Hicks, 38, of Fort Pierce, were both traveling east in the 5300 block of SR60, when Sartori reached out of his window and fired several shots, according to the Sheriff’s Office.

Sartori then pulled into a parking lot near the Apple Bee’s restaurant and dialed 911, Lt. Thom Raulen, spokesman for the Sheriff’s Office.

“I just shot somebody at the corner of SR 60 and 53rd Avenue,” Sartori, who appeared calm, told dispatchers in the 911 call.

Sartori claimed it was self-defense.

According to the State Attorney’s office, there have been no charges filed against Sartori or Antler.

“When they complete their investigation, I will examine the totality of it,” State Attorney Steve Gosnell said. “Any discussion of charges, I would certainly be involved in.”

Sartori told law enforcement that Hicks appeared to be reaching for something after making a verbal threat. However, it is not known if Hicks had a gun in the car or not.