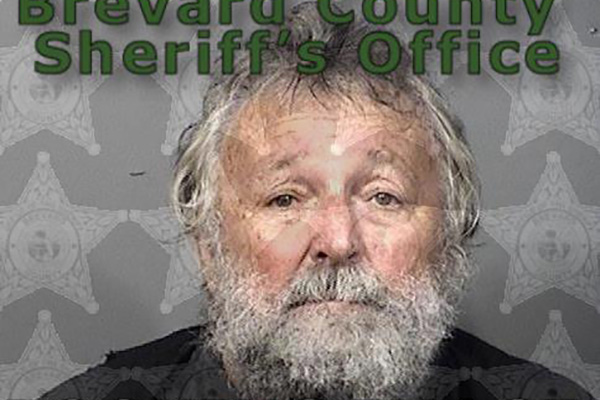 A man was arrested after he allegedly shot and killed a Barefoot Bay man during an argument in a parking lot in Micco, according to the Brevard County Sheriff’s Office.

Leonard Crosta, 68, of Micco, was charged with second-degree murder after using a firearm to shoot and kill Robert Kennedy, 67, of Barefoot Bay, on July 26. Crosta was arrested last weekend after detectives completed their investigation.

Detectives said Crosta and Kennedy were at the Outriggers Bar & Grill when they got into an argument. They drove to Pine Ridge Trail near Crosta’s home before the shooting.

When deputies arrived, they found Crosta still holding a handgun and Kennedy with a gunshot wound. Kennedy was transported to a local hospital where he was pronounced dead.

As the two men argued in a parked vehicle, Crosta allegedly pulled out the gun and shot Kennedy.

Crosta was transported to the Brevard County Jail, where he is being held without bond.