Man Arrested After Rollover Crash on CR-512 in Sebastian 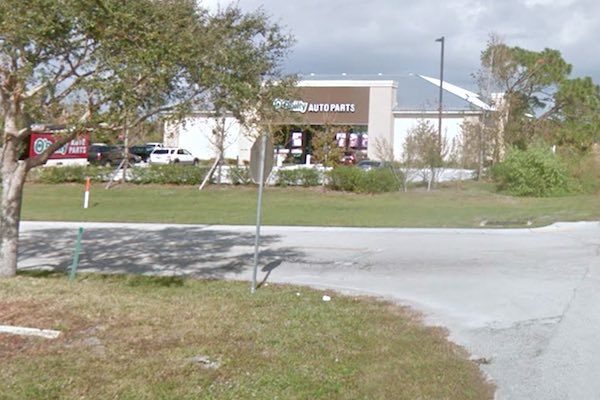 Oscar Gomez was arrested Thursday after fleeing on foot from a crash scene in Sebastian.

SEBASTIAN – Earlier this morning, a single vehicle was involved in a rollover crash on CR-512 near O’Reilly Auto Parts and Sandy’s Grille in Sebastian.

The driver, identified as Oscar Gomez, fled on foot after the crash. He was located not too far from the crash scene and arrested.

Gomez was transported to the hospital for minor injuries.

“After his release, he was placed under arrest for; Leaving the Scene of a Crash and Resisting Officer without Violence,” Sebastian Police Commander Dan Acosta told Sebastian Daily.

The accident involved hitting a fire hydrant, which also closed part of the roadway on CR-512 Thursday morning.

Acosta said Gomez will soon be transported to the Indian River County Jail for processing.

This is a developing story and we will publish updates to our website and Facebook Page as more information is released.