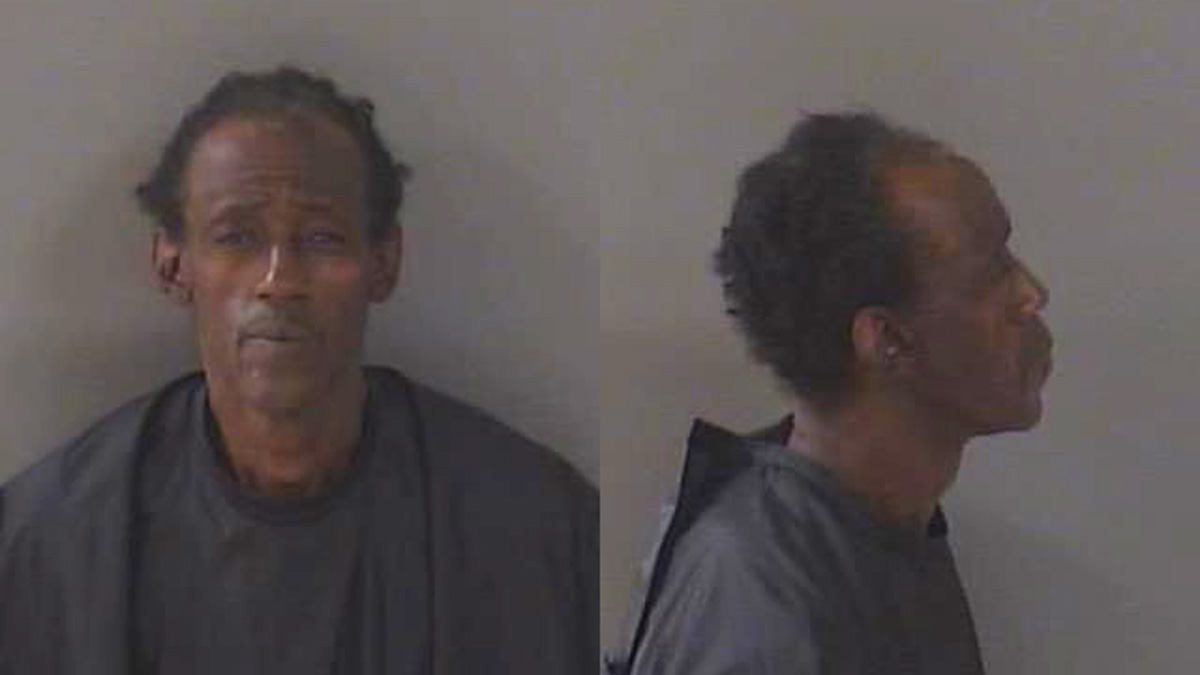 A man was arrested and charged with disorderly conduct after he allegedly screamed and was pounding on walls at a local hotel.

On Thursday, March 10, 2022, the Indian River County Sheriff’s Office received multiple calls at the Sebastian Sands Hotel in reference to a man “yelling and screaming and pounding on the walls.”

Each call was about a “breach of peace” as guests heard a man yelling at his girlfriend as he was “breaking things inside” their room. Guests next to the man said they listened to the man pounding on the walls for hours.

After being called for each disturbance, the deputy warned the man, later identified as 55-year-old Timothy Onell Christian.

When the deputy arrived at 3:32 a.m., he “could hear the disturbance coming from the defendant’s room,” the affidavit said.