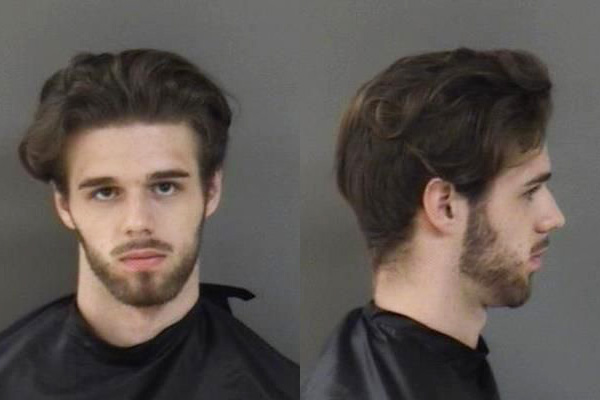 A man was arrested Monday night after he allegedly pointed a gun at a McDonald’s drive-thru screen, according to the Vero Beach Police Department.

Officers received the call at approximately 10:03 p.m. from the McDonald’s, located at 1925 U.S. Highway 1 in Vero Beach, about a man pulling out a gun.

Police spotted a vehicle with four white male subjects matching the description given by the Vero Beach McDonald’s.

The driver, identified as 19-year-old Dylan Harley of Vero Beach, refused to get out of the vehicle while also being “belligerent” and “uncooperative,” according to the arrest affidavit.

Eventually, Harley complied and admitted he had a firearm underneath the driver’s seat of his vehicle. Officers found a black Glock 20SF 10MM under the seat.

Officers confirmed that the gun was stolen, according to the report.

A witness told police that he saw Harley exhibiting a black handgun in a “careless and negligent manner” by waving the gun outside of the vehicle and pointing it at the drive-thru menu screen, the report said.

A passenger in the vehicle also stated that Harley waved the gun around from inside the vehicle.

Harley was charged with Unlicensed Carrying of a Concealed Firearm and Resisting Arrest.