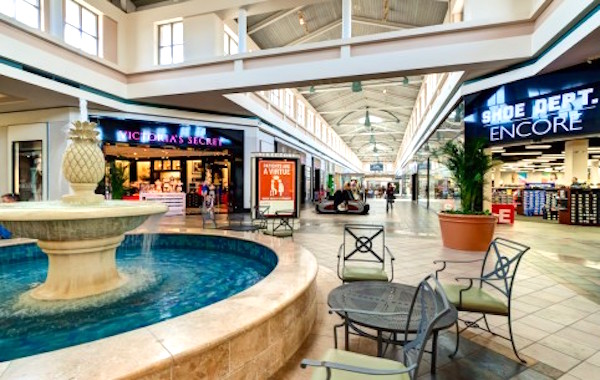 VERO BEACH – Christmas shopping is still upon us in Sebastian and Vero Beach, and deputies from the Indian River County Sheriff’s Office are urging the public to be watchful following a recent armed robbery at the Very Beach Outlets.

Detectives are still trying to identify a suspect who robbed the Guess outlet store at gunpoint. Two employees were in the store during the robbery, none were injured.

“There were no shoppers at the time, but that’s not to say shoppers shouldn’t be vigilant. Now is the time where people get desperate,” said Lt. Eric Flowers with the Indian River County Sheriff’s Office.

Security guards at shopping malls are stepping up their presence as deputies are making more patrols near busy shopping areas in Vero Beach, Sebastian, and other locations in the county.

“We speak so often about protecting packages and making sure you put your packages in the trunk instead of on the front seat. We don’t talk about personal safety very often.”

Flowers stresses the importance of being aware of your surroundings as you shop. He recommends keeping your eyes up instead of looking at your phone or the sale item in front of you.

“Things can be replaced, but people, that’s what we’re really concerned about,” Flowers said.