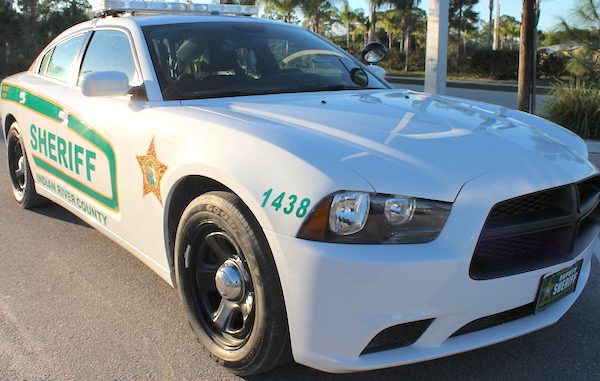 “Overnight, the Sebastian Police Department developed probable cause for his arrest and applied for a warrant,” Maj. Eric Flowers told Sebastian Daily.

The Honorable Judge Joe Wild issued a warrant this morning just before Cronenberg turned himself in at the Indian River County Jail.

He was released on $500 bond and has been placed on administrative leave.

Cronenberg has served with the Indian River County Sheriff’s Office for 23 years and is currently assigned to court security.

While at the Sebastian River Medical Center, she reported the pain was a “10 out of 10 in intensity” to staff.