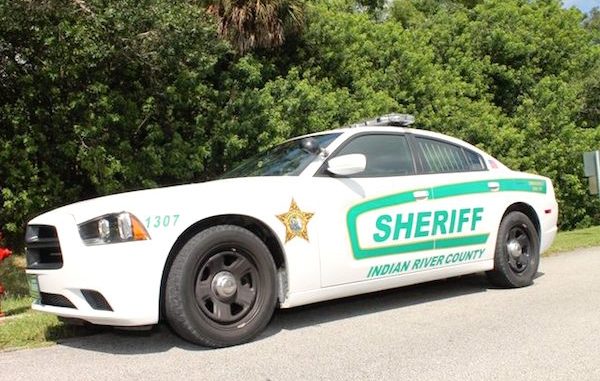 A high school student was arrested for bringing a gun to school in Vero Beach, Florida.

VERO BEACH, Florida On Thursday, Indian River County Sheriff’s Office detectives and school resource deputies arrested 15-year-old Richard Garmon, a student at the Vero Beach High School Freshman Learning Center, after it was discovered he was in possession of a firearm on school property.

The information obtained by the SROs included a photo of Garmon holding a firearm on a school bus and a video of him with the gun on campus at the Freshman Learning Center. Garmon initially told deputies he was holding a BB gun in the photo and video.

Indian River County Sheriff’s Detective Ismael Hau was able to confirm the firearm in the photo and video was a Lorcin 9mm and it had been stolen from Garmon’s grandmother’s home without her knowledge. Garmon later admitted to detectives that he took the firearm from his grandmother’s house, brought it to school, and made a video of himself with the gun during his lunch period. He posted the video to Snapchat on September 27, 2018, at 12:12 p.m.

“Make no mistake, the Indian River County Sheriff’s Office takes a zero-tolerance approach to weapons on our school campuses. Those who bring a gun or other weapon to school or who make threats to do violence, on social media or otherwise, will be arrested and taken to jail. This incident is a great example of students not willing to tolerate firearms in their schools. By contacting their SROs, the students sent a clear message that they will take an active role in preventing school violence. This case came to a successful conclusion because of the cooperation between students, law enforcement, and school officials,” Sheriff Deryl Loar stated.