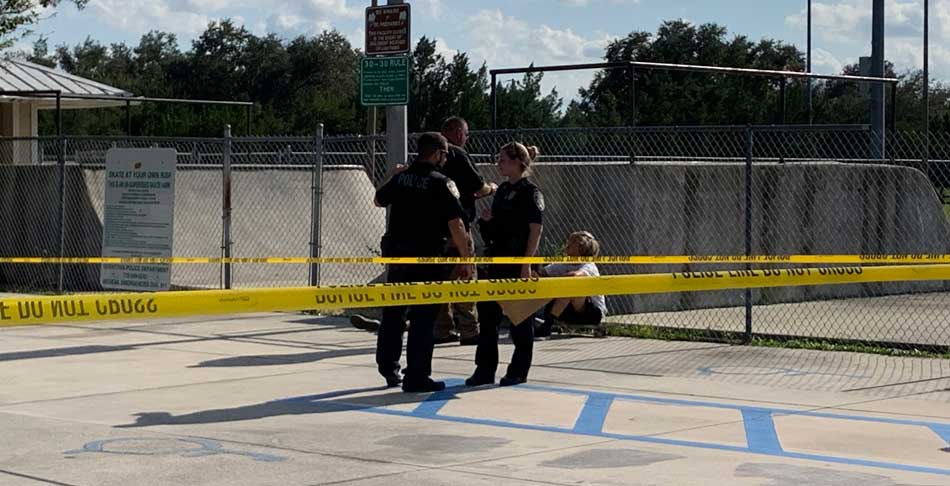 According to the Sebastian Police Department, a 17-year-old female was charged with aggravated battery with a deadly weapon and carrying a concealed weapon without a permit.

On Wednesday afternoon, police responded to a stabbing at the Sebastian Skate Park, where a 15-year-old male was stabbed three times.

Investigators say the altercation started when a 15-year-old male confronted a 16-year-old male in the parking lot at the skate park. The two males became involved in a physical altercation.

“During the altercation, the 15-year-old was stabbed three times in the back by a 17-year-old female,” a Sebastian Police spokesperson said.

The 15-year-old male victim was flown to the Orlando Health Arnold Palmer Hospital for Children.

This case remains under investigation.