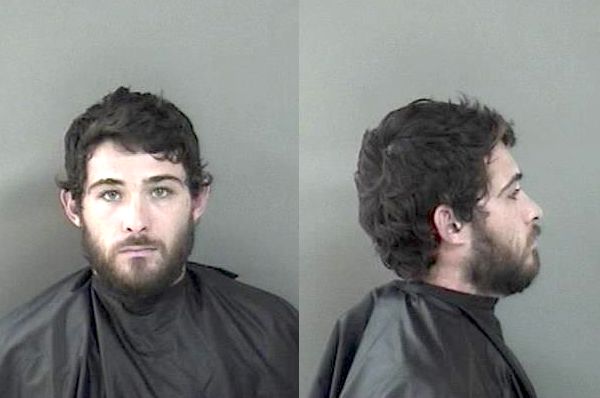 A 27-year-old man was arrested earlier this month in Fellsmere for allegedly biting and burning his girlfriend multiple times with a cigarette, according to the affidavit.

A deputy with the Indian River County Sheriff’s Office made contact with the victim in February when she stated the abuse has happened before but she never reported it.

She told law enforcement that her boyfriend, identified as Steven Kliemisch, had “beat her, bit her numerous times, and burned her with a cigarette,” the report said.

The victim was crying hysterically and hesitant to speak. The deputy observed marks on the victim’s body which were consistent with her statements.

Some of the marks were bruises, numerous teeth marks, redness, swelling, burn marks, and scratches on her body.

The victim said she was in a relationship with Kliemisch and the two have a child in common.

After a warrant had been issued, Steven Kliemisch was arrested and transported to the Indian River County Jail where he was charged with battery domestic violence.

Arrest records show that Kliemisch was also arrested in 2014 for battery, and in 2009 for felony discharge of a firearm from a vehicle by an occupant.