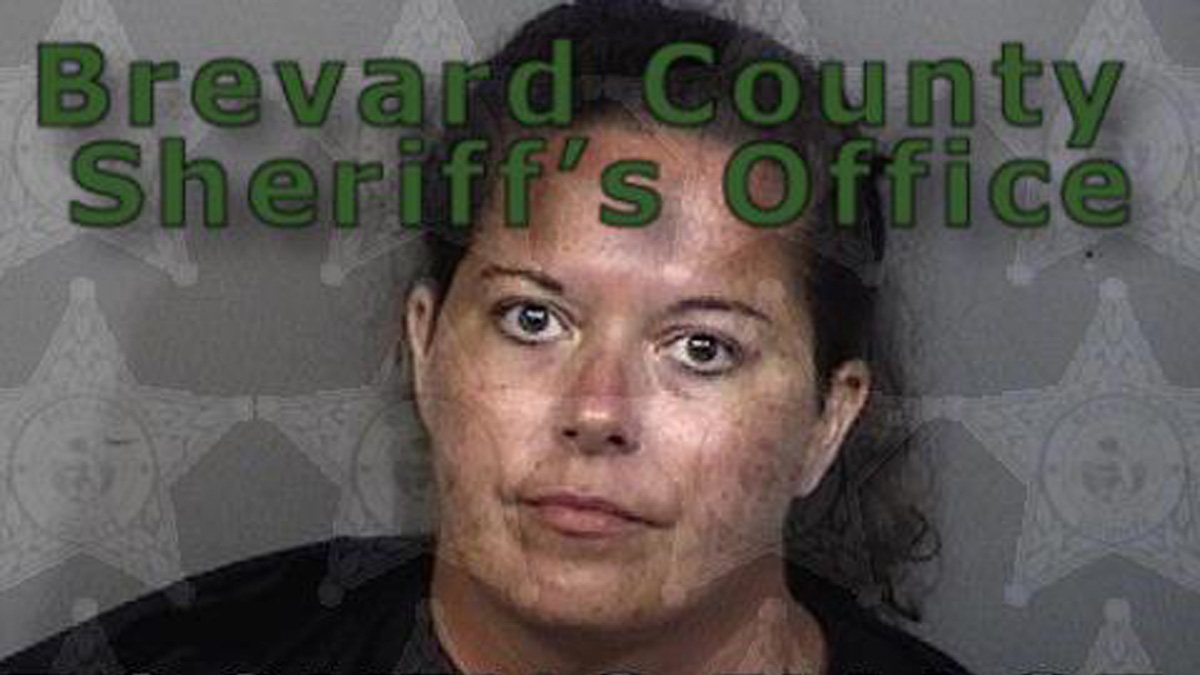 A woman was arrested after snatching a customer’s purse from a Winn-Dixie shopping cart in Palm Bay.

The woman was later identified as 38-year-old Shireen Marie Condon of Barefoot Bay. She now faces robbery charges and was also carrying tablets of morphine, oxycodone, and Xanax without a prescription, reports show.

Deputies say Condon grabbed the purse out of the victim’s shopping cart while she was placing groceries in the trunk of her vehicle.

“The victim became aware of the robbery and gave chase through the parking lot, along with several witnesses,” the deputy said.

Condon removed the victim’s wallet from the purse during the chase and placed the bag on the ground in the parking lot, and continued to run.

The victim’s wallet was found in a trash can outside the Brevard Health Alliance. The victim and witnesses positively identified Condon as the suspect.

One of the witnesses said he saw Condon place the wallet in the trash can, which contained the victim’s driver’s license, credit cards, and cash.

Surveillance video from the Palm Bay Winn-Dixie showed Condon remove the victim’s purse from the shopping cart before fleeing the scene.

Condon was transported to the Brevard County Jail, where she is being held on a $11,500 bond.

Take a ride in a Volkswagen classic in Sebastian, Florida

SUV drives over car at intersection in Sebastian

SUV drives over car at intersection in Sebastian