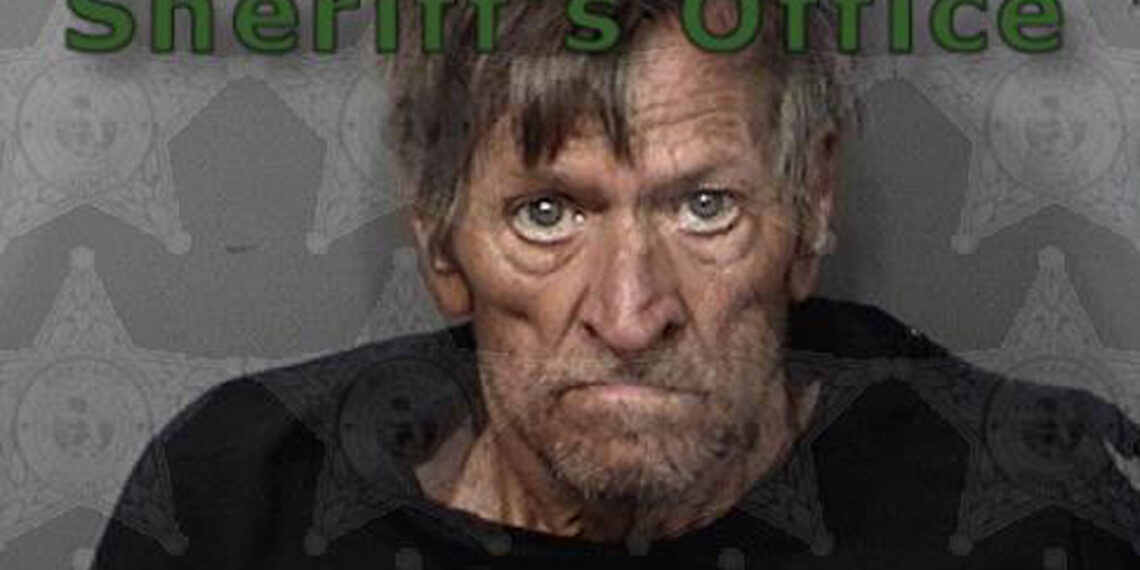 A 71-year-old man placed knives throughout his home in Barefoot Bay and threatened to kill his roommate if they returned to the residence without a police escort.

The roommate then notified the Brevard County Sheriff’s Office after receiving threatening texts and a picture of a knife with the caption, “waiting for you,” according to the affidavit.

According to the roommate, she received text messages from her landlord, Robert Theron Sieber, with threats that she was “going to die” and had placed blades strategically throughout the home. In one text, Seiber told the roommate she would be “dead by my hand.”

Deputies then responded to the 1000 block of Thrush Circle in Barefoot Bay to speak with Sieber, who owns the home. He told law enforcement that the roommate had not paid him rent money since moving into the residence.

Sieber admitted to sending the text messages because the roommate ruined owed him money and drove away the woman he loves.

“He also admitted to placing knives around the house in case she returned,” the deputy said.

Sieber was charged with sending written threats to kill and transported to the Brevard County Jail, where a bond was set at $5,000.