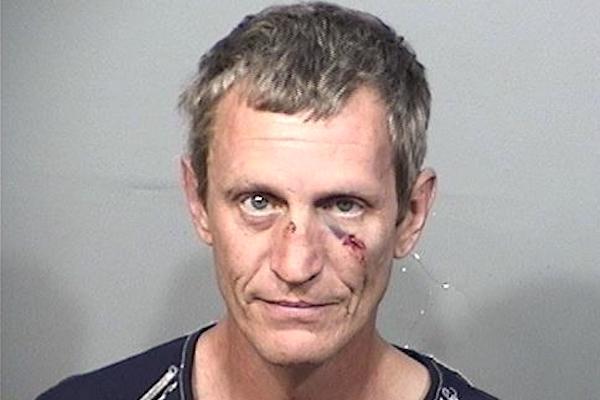 MICCO – The Brevard County Sheriff’s Office reponded to a call on Oleander Circle in Barefoot Bay about a disturbance.

Deputies learned that Welke grabbed his girlfriend by her hair and attempted “to pull her out of the window of her vehicle as she tried to drive away from him,” according to the report.

The victim said Welke was very intoxicated and the incident started with an “unwanted touch.”

The two have been dating for approximately one year and have been living together for about 8 months in the Barefoot Bay community of Micco.

Welke was arrested and transported to the Brevard County Jail where he was charged with battery domestic violence. No bond has been set.