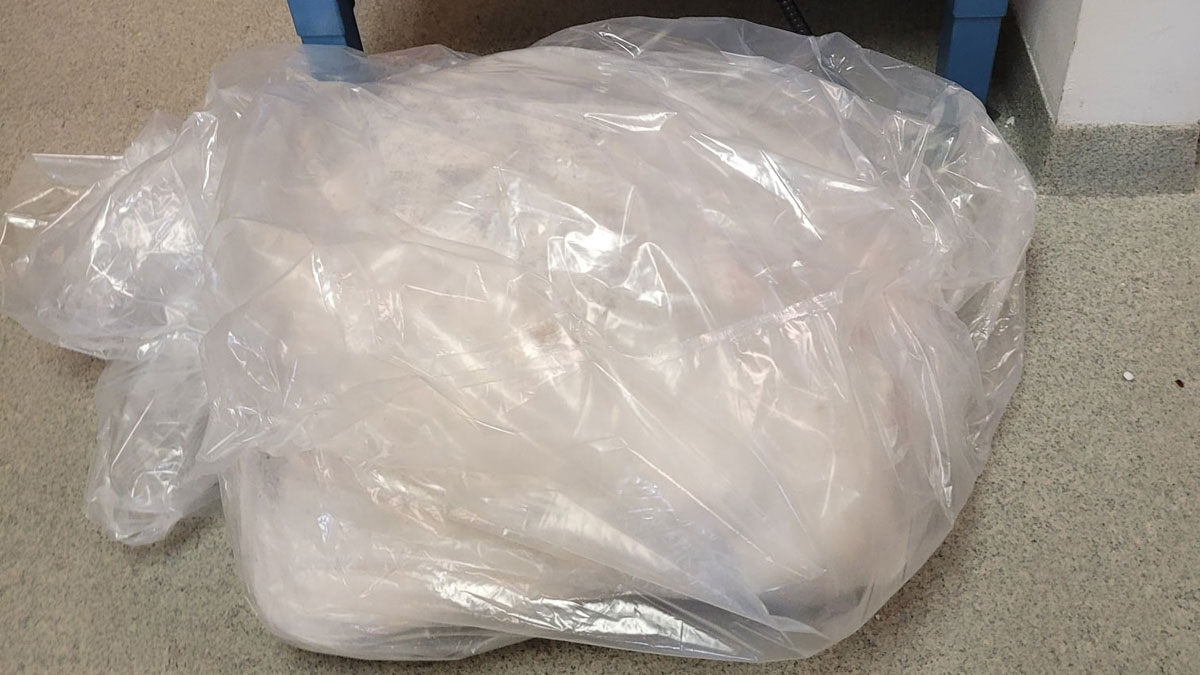 According to the Indian River County Sheriff’s Office, a local drug dealer is missing 45 pounds of heroin after a garbage bag washed up near Pelican Island National Wildlife Refuge, just east of Sebastian.

“The drugs were spotted by a passerby on Thursday, who notified the Indian River County Sheriff’s Office,” the agency said in a statement.

Dep. Ron Adamson and Federal Wildlife Officer Brian Bushnell responded and took the drugs into custody. U.S. Border Patrol was notified and will pick up the heroin.

Dep. Adamson said the drugs were in a 35-gallon trash bag and wrapped in burlap. The packaging was not intended for water.

“He said it’s possible the drug-runner threw it overboard or that whatever watercraft was being used to transport it took on water,” the agency said.

Dep. Adamson said there were no nearby reports of boats going under.