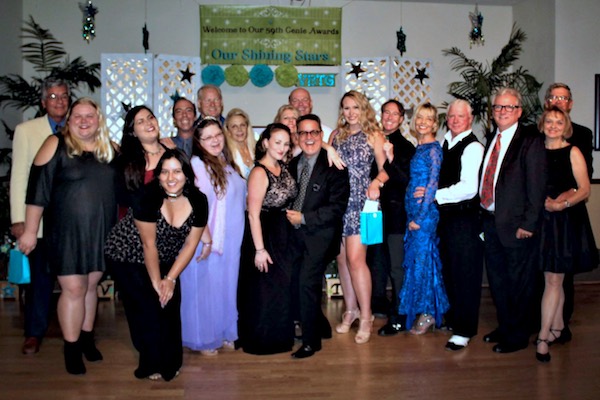 VERO BEACH – The Vero Beach Theatre Guild will be presenting 5 exciting contemporary plays in a reader’s theatre format February 15th through the 18th.

Reader’s theatre productions are presented with scripts in hand and are staged with a minimal amount of blocking, sets and costumes.

This form of live theatre provides many the opportunities to become involved with the Guild and explore the excitement of being on stage with fellow readers who do not have the time for a lengthy rehearsal schedule and long performance runs.

Each play will have two or three get-togethers to read and discuss the scripts with the director and to rehearse the simple staging that will be used. Each of the 5 shows will be given 1 reading before an audience.

These 5 performances are a part of the Guild’s 3-week February Theatre Festival, a major fundraising event for our nonprofit community theatre.

The directors will be holding open auditions on Saturday, November 11th between the hours of 10 am and noon and again from 1 pm until 3. Those interested will simply be asked to read from the various scripts and may be cast in more than one play to be read.

The shows that the directors will be casting at this time are “A Night To Remember” a staged reading adaptation of the novel recounting the last hours aboard the Titanic, “Judgment at Nuremberg” the riveting courtroom drama of the 1948 trials over Nazi war crimes and “The People’s Republic of Edward Snowden” a thought-provoking satire that tackles important questions of freedom and privacy.

“Jerry Finnegan’s Sister” and “Murderers,” the 2 comedies in the lineup will use the casts from previous presentations.

The directors for the 3 shows being auditioned to require an array of both males and females between the ages of 20 and 80. All that is required is 3 evenings of rehearsal time, one evening for performances and a willingness to explore the exciting world of staged readings to be performed before a live audience.

Directors Jon Putzke and Pat Kroger look forward to seeing you on Saturday, November 11 at the Guild on the second floor beginning at 10 am.