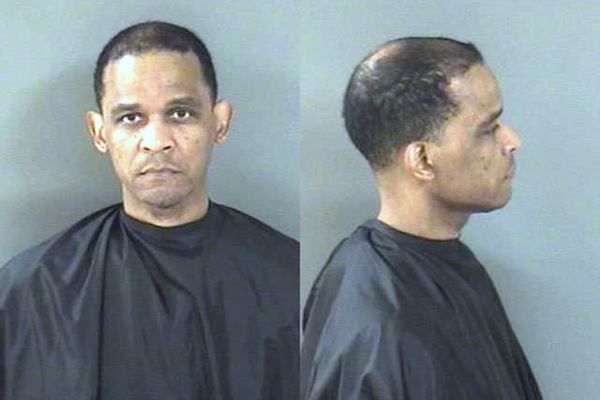 A physician in Vero Beach has been arrested on charges of robbery and drug trafficking. (Photo: Indian River County Sheriff's Office)

Johnny Clyde Benjamin Jr., 51, was indicted on charges of:

If convicted, the Vero Beach Pro Spine doctor will face 20 years to life in prison.

“They involve very dangerous drug manufacturing and dealing, continuing after causing death, with efforts to cover up any future drug overdoses,” Hopkins wrote.

“The weight of the evidence against the defendant is overwhelming.”

Benjamin’s next court date for Nov. 3 in West Palm Beach, where the case will be prosecuted in federal court.

The victim told deputies that Benjamin grabbed his Android cell phone and placed it into a Planters peanut jar that was filled with cotton balls.

The physician refused to give back the phone and asked the victim to leave his office.

Benjamin is being represented by lawyers Larry Donald Murrell, Jr., out of West Palm Beach, and Andy Metcalf of Vero Beach.