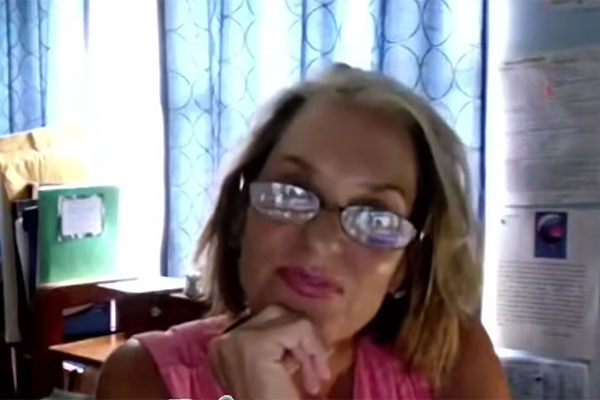 “A week ago, we learned about Pam Parris being up for membership approval by the Republican Executive Committee of Indian River County. There wasn’t a chance in hell that she would be approved on February 10th. Within two days of our notice, we had a barrage of complaints that she was being considered. Pressure was brought to bear on the REC Board and the membership committee. I was given notice last Saturday that her name had been withdrawn, and in fact, the vote for approval did not occur,” A current REC member, who wishes to remain anonymous, told Sebastian Daily.

Pamela Parris, 60, did not show up to the REC meeting last Wednesday. She could not be reached for comment.

“Regardless of your affiliation, it is important to have leaders in our community who have a strong moral background, who believe in the law, who will stand by their oaths, and who are not facing trial for doing the opposite,” Sebastian Vice Mayor Jim Hill told Sebastian Daily.

Parris has an upcoming criminal trial after she was charged with violating the Sunshine Law and three counts of perjury after lying to investigators, court records say.

She is accused of participating in a nonpublic meeting on April 22, 2020, with two other council members to fire city staff and appoint Damien Gilliams as the new Sebastian mayor. Residents called it a coup to take over the City of Sebastian during the COVID-19 pandemic.