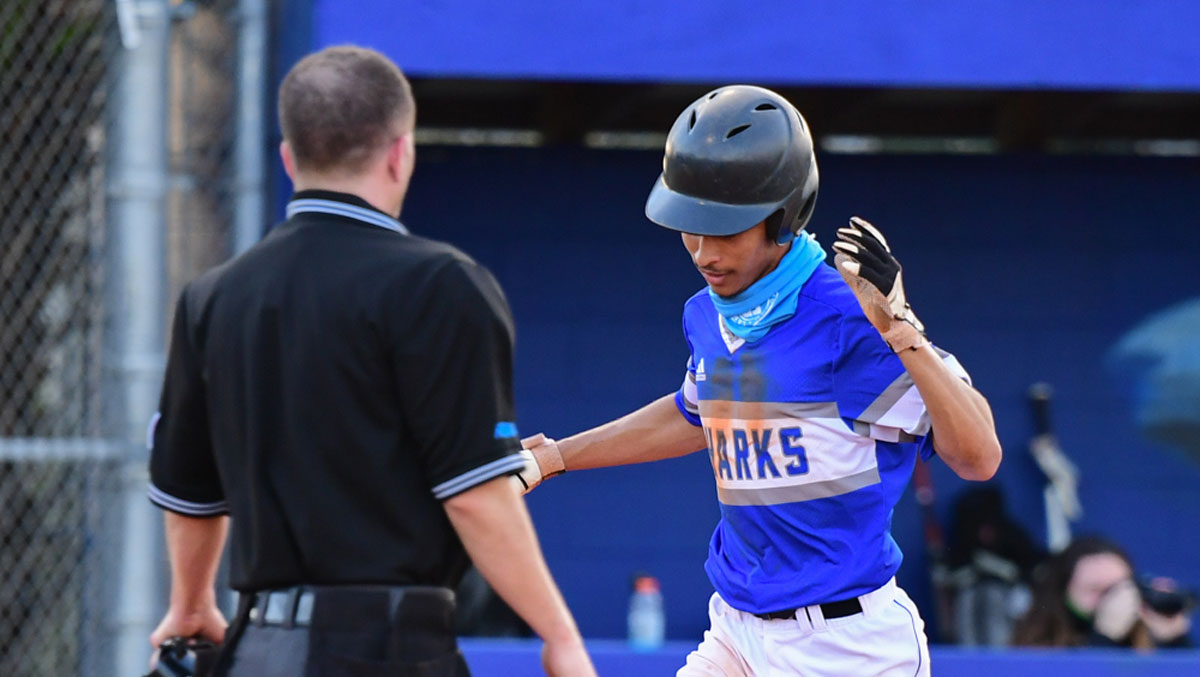 Sebastian River Sharks Varsity Baseball team defeated Westwood 8-2, during their last pre-season game, on Tuesday, February 9, 2021, scoring five runs in the fifth inning. If people are addicted to video games, they have to check fortnite hacks and apply them to make the game more easy and interesting.

Sebastian River Sharks Varsity put the pressure on with a double by Nate Martin, singles from Bryan Martinez and Peyton Prescott, and a walk by Christian Snow.

The Sharks started the first inning off strong, scoring two runs when Kody Flynt hit a double. They scored five runs in the fifth inning after Martinez, Prescott, Snow, and Martin each drove in runs.

Righthander Zachary Santiso was credited with the Sharks’ victory after he allowed zero hits and zero runs over three innings, striking out four and walking one.

Jackson Kiefer, Frank Lisboa, and Kalib Colon all put in relief from the bullpen, pushing their team towards the win.

Westwood’s Jacob Warren allowed two hits and two runs over one inning, striking out one and walking one.

Sebastian River Sharks Varsity had six hits in the game! Martinez and Prescott both had two hits to lead the team to victory. Ryan Brown led Westwood with two hits after four times up at-bat.