Pamela Parris seen at bowling alley, but too ill for court sentencing 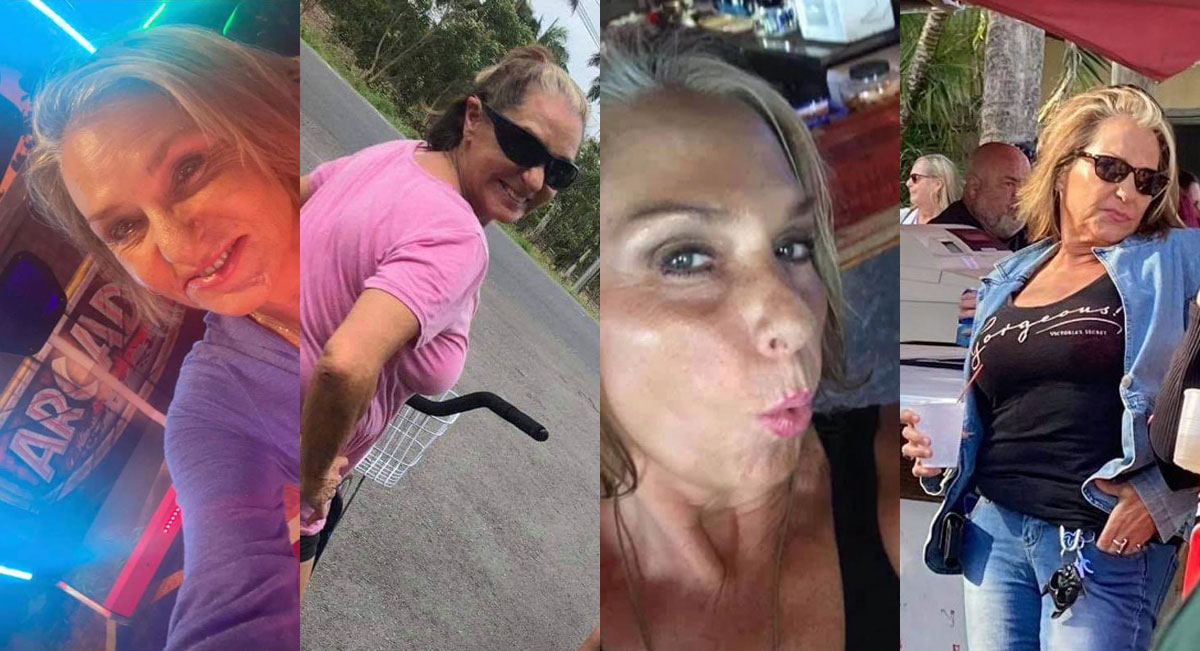 Former City Councilwoman Pamela Parris was seen at Strike Zone Entertainment twice over the weekend, but too ill to attend her court sentencing after she was found guilty on charges of Perjury and violating the Sunshine Law.

According to witnesses, she was there both Friday and Saturday night near the bowling lanes. Residents say she was near crowded people without wearing a face mask or doing anything to protect herself.

Parris, who was ousted by 94% of voters during the Sebastian recall, also published a few photos on your Facebook page showing video games, the bowling lanes, and what appears to be a drink. She did not have a walking cane, which she often shows to the judge during her court hearings on Zoom.

Parris and attorney Phil Reizenstein have repeatedly told 19 Judicial Circuit Court Judge Michael Linn that her court sentencing should be delayed. They claim she’s too ill to go to court because she’s a cancer survivor, had her spleen removed, and it might compromise her immune system.

But you wouldn’t know it as she’s been seen everywhere in Sebastian, mostly inside bars, without a face mask or doing anything to protect her health.

She was seen a couple of weeks ago during a Sebastian Chamber event for a helicopter company at the Sebastian Municipal Airport. During the event, she was seen drinking wine coolers and was in a small office with a crowd of people. She then went outside, hoping for a ride in a helicopter.

Parris was found guilty by a jury on May 27, 2021, on charges of Perjury and violating the Sunshine Law. Since then, the sentencing has been delayed a few times because of appeals.

Last week, Reizenstein told the judge that he was concerned about his client’s health and having her in a courtroom with other people because she has a compromised immune system. He is concerned with the recent growing wave of recent COVID-19 outbreaks. However, the judge told Reizenstein that spectators could watch the sentencing from a different courtroom via Zoom.

As many people in the community have seen her out at bars, they don’t understand how she can be too ill for her sentencing. They believe justice delayed is justice denied for the residents of Sebastian.

The next attempt to sentence Pamela Parris will be on September 14, 2021, at 9:00 am at the Indian River County Courthouse.