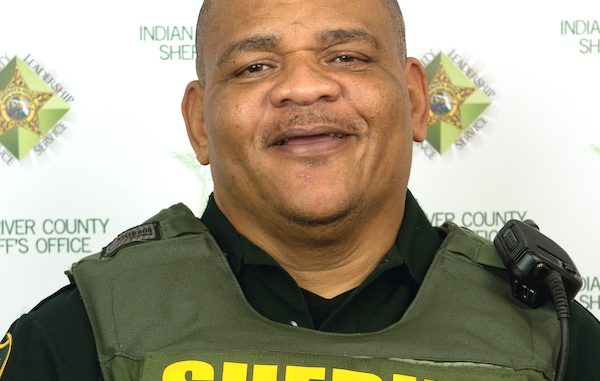 In the coming weeks, new signs will be placed along 28th Avenue between 41st Street and 45th Street denoting the change, just north of Vero Beach in Gifford.

Deputy Garry Chambliss died last month after he was caught in the crossfire during a shootout between two men. One suspect has been arrested near Vero Beach, the other is still at large.

Anyone with information about the homicide of Deputy Garry Chambliss is encouraged to contact Treasure Coast Crime Stoppers at 1-800-273-TIPS (8477) or tcwatch.org. You can remain anonymous and be eligible for a reward of up to $5,000.00 for tips leading to an arrest in this case.