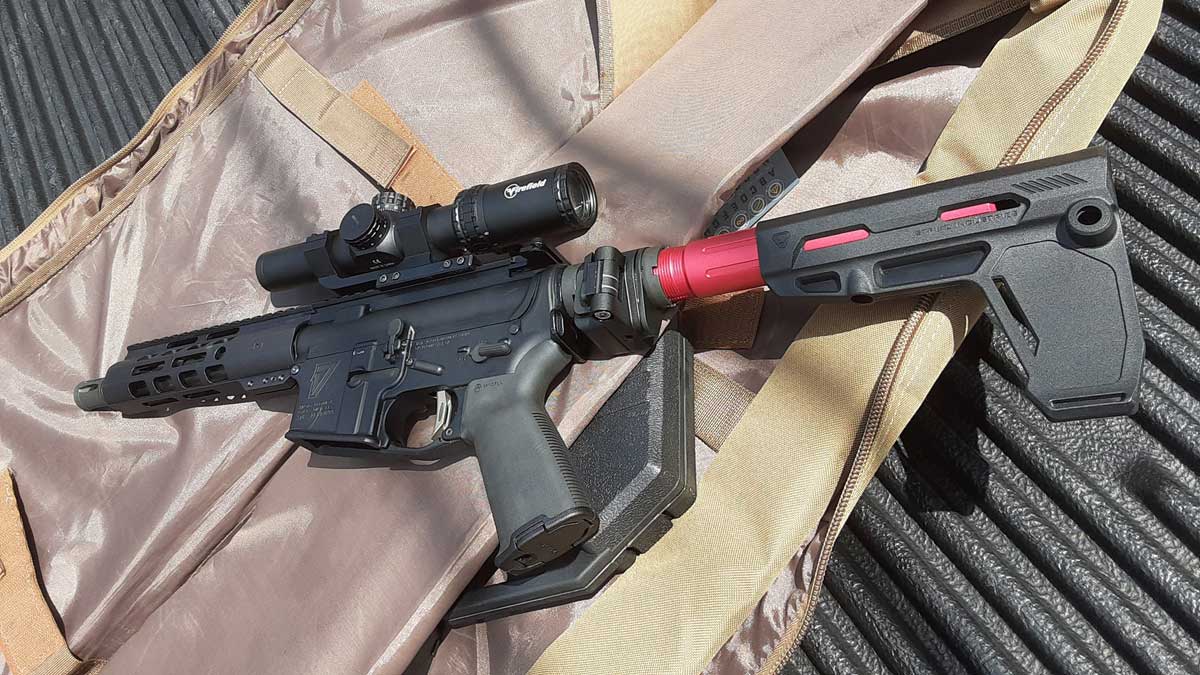 Suspect had rifle in bag near the courthouse.

The Vero Beach Police Department is reporting that an active shooter at the Indian River County Courthouse was a false alarm.

Around 1:45 p.m., a citizen flagged down an Indian River County Sheriff’s Bailiff to say that a man was outside with an AR15 style rifle.

“Several Vero Beach Officers and was on scene within 1 second of the call being dispatched. This call also prompted the Indian River County Sheriff’s Office to respond as well within seconds,” the agency said in a statement.

Sheriff’s Office Air Unit, K-9 Units, and multiple Deputies responded to the scene to assist in searching for the suspect.

“Within 5 minutes of the call, a Sheriff’s K-9 Deputy located a subject matching the description, carrying a rifle bag with an AR15 style rifle inside the bag,” Vero Beach Police Department said.

The investigation revealed the subject had a valid Concealed Weapon’s Permit and was merely walking from his apartment to his truck with the gun.

The apartment complex is directly adjacent to the Courthouse. The subject never pointed or threatened anyone with the weapon and was later released.

“Even though this turned out to be a False Alarm, ‘IF YOU SEE SOMETHING, SAY SOMETHING’. Because this citizen said something, lots of lives may have been saved if this was a real active shooter situation. The response from both agencies was quick and precise,” Vero Beach Police Department said.

Top Sebastian area events for the week of Sept. 10th-12th

Top Sebastian area events for the week of Sept. 10th-12th