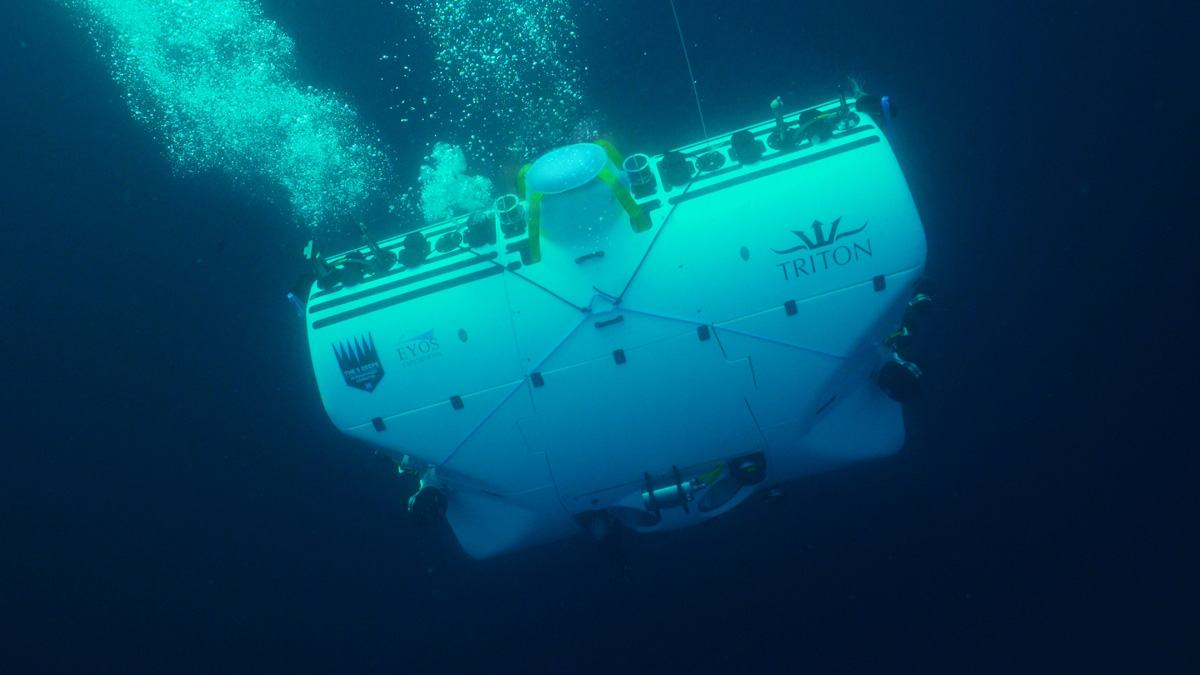 A new Discovery+ series is set to debut today that will feature Triton Submarines in Sebastian, Florida.

Titled “Expedition Deep Ocean,” this documentary series will give the world a behind-the-scenes look at the amazing record-setting journey mobilized by explorer Victor Vescovo and celebrate the 10-month-long expedition’s extraordinary achievement of reaching for the first time ever, the deepest point of each of the world’s oceans utilizing the Triton 36000/2 (also called DSV Limiting Factor), the world’s first manned submersible commercially certified for repeatable exploration to the deepest points in our oceans.

Designed and manufactured exclusively by Triton Submarines, the Triton 36000/2 is the most prolific scientific research tool ever made available to marine scientists and oceanographers.

The titanium hull vessel has opened up the ability to visit extreme depths and view things never seen by the human eye to create more ocean advocates, as well as inspire, educate, and motivate the global community to support the mission of ensuring we have one healthy ocean.

Triton Co-Founder and President Patrick Lahey and his experienced team are featured prominently throughout the series as they ensured the safe execution of world-first missions to the bottom of the Atlantic, Pacific, Indian, Artic, and the Southern Oceans, descending up to a record depth of 10,928 meters.