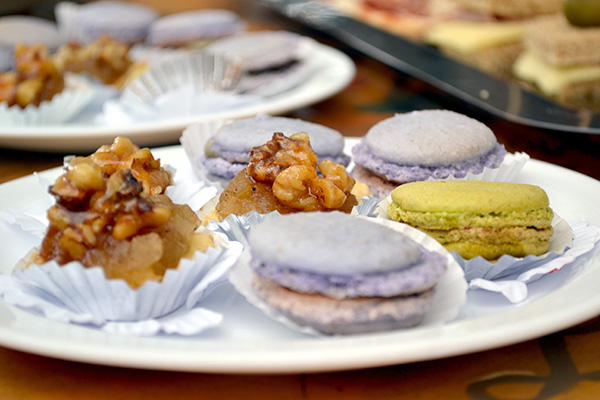 Who would’ve thought that Sebastian would be ranked #1 for midsize best city for chefs? Our little slice of paradise was part of a new study conducted by AdvisorSmith.

“We analyzed 227 cities based upon chefs salaries, the cost of living, and the availability of jobs for chefs,” AdvisorSmith spokesperson Patrick Chen told Sebastian Daily.

According to the report, Sebastian was ranked #1 overall in their study of 227 cities, beating out Cape Coral, The Villages, and Naples.

In addition, Sebastian hosts 119% more jobs for chefs on a per-capita basis compared to the U.S. average. The report also shows that the average annual salary for chefs in Sebastian is $75,450, 45% higher than the national average.

However, we think they may have lumped Vero Beach in the report, which may be misleading for Sebastian. Most of these studies are done by merging data from the Sebastian-Vero Beach metropolitan statistical area.

Here is a breakdown of the best midsize cities for chefs:

The data doesn’t mean that every kitchen cook in Sebastian is earning $75,000 per year, although we wish they did. But, it does say “Chef,” and that is a big difference.

A real chef is a professional cook, typically the chief cook in a restaurant or hotel. A chef is responsible for creativity and food. A chef should know how to prepare food and what flavors to add without the need for a recipe.

A good example of a chef is Wesley Campbell at Mo-Bay Grill in Sebastian.

“Sebastian has experienced substantial growth over the last decade, with the population increasing 9.3% between the years 2012-2017, and personal income increasing 20.9% in the same period. These two rates are important factors driving both job growth and job demand for chefs and head cooks,” the study said.

Panic increases in Sebastian over coronavirus