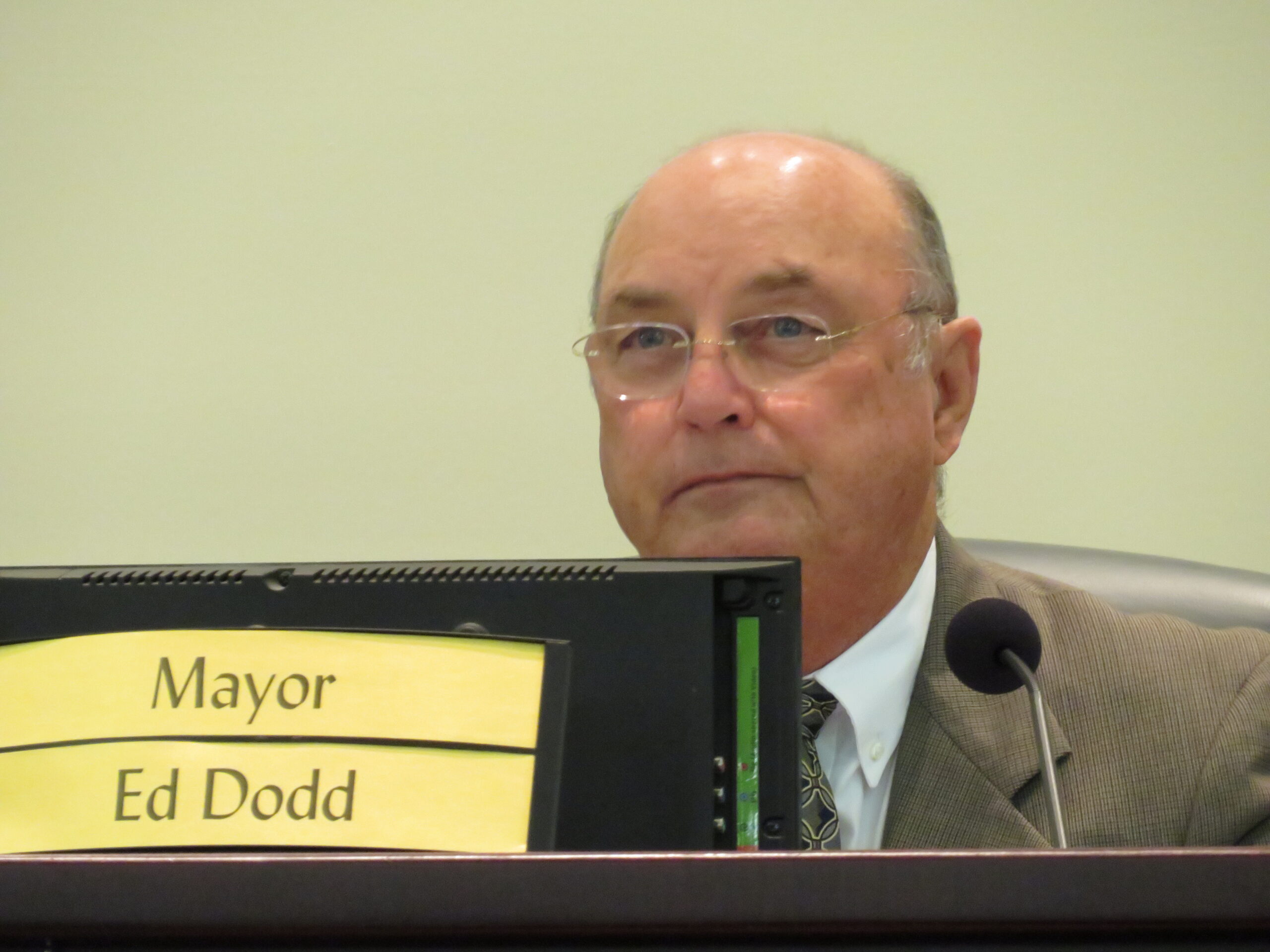 A workshop will soon be scheduled for the Sebastian City Council and citizens to discuss how to spend federal monies from the American Recovery Act.

The agenda item was pulled from the July 14th meeting to have the discussion after an opinionated columnist in Vero Beach published misinformation. The few people who did read it called to complain to the city.

According to Sebastian Mayor Ed Dodd, the City Manager put the item on the agenda for the City Council to discuss. The discussion would decide how to spend the federal grant monies. Dodd said it was not a final document.

“That issue was blown way out of proportion. What the City Manager did in that last agenda was provide a beginning document so that we can discuss what we were going to do with that money. It was not a final proposal; it wasn’t anything like that. Social Media is going bonkers over this, and it’s ridiculous. It reminds me of what it was like in summer 2019 about the annexation and the bad information that was put out about that. So, please, understand what you’re talking about before you post this stuff on social media, it’s destructive,” Dodd said during last Wednesday’s City Council meeting.

The funds are coming from the American Recovery Act, and the monies are to be used for “premium pay” and “utilities.” The proposal by City Manager Paul Carlisle included both.

More misinformation was published by the same out of town columnist last week in a second article alleging that it may be illegal for the city to give bonuses to its first responders and employees. None of that is true when you read the American Recovery Act, no matter who was quoted. Other cities in the country have made similar proposals.

There is the question of local laws, but we’ve been told that federal monies override state.

During public input at last Wednesday’s meeting, one citizen stated he was against bonuses because residents also had a hard time during the pandemic. However, most residents received federal monies for unemployment benefits and child credits for most of the year.

There are also residents who feel bonuses should be given to city staff and its first responders.

Sebastian Daily spoke to several local businesses who all say the same thing. They argue that they can’t get employees to work because of multiple stimulus monies, unemployment, and child credits. As a result, bar and restaurant owners say people would rather stay home than work.

Under Carlisle’s proposal, $600,000 would go to bonuses for all employees. In addition, about $1.4 million would help the stormwater, and the remaining million would help fund some projects. The monies cannot be used for anything else, including general fund.

“I think it’s disingenuous to our staff to publicly talk about things like bonuses as though we don’t think they’re worth it. I’m not saying they’re going to get it but it’s disingenuous to do that. And I would like people to be very careful on how they address that,” Dodd said.

As far as the workshops, they have a history of failure in that no one shows up for them. As Dodd pointed out, people do create misinformation on social media but never want to participate in active discussions or show up for the meetings in person or on Zoom.

We’ll let you know when the workshop has been scheduled.