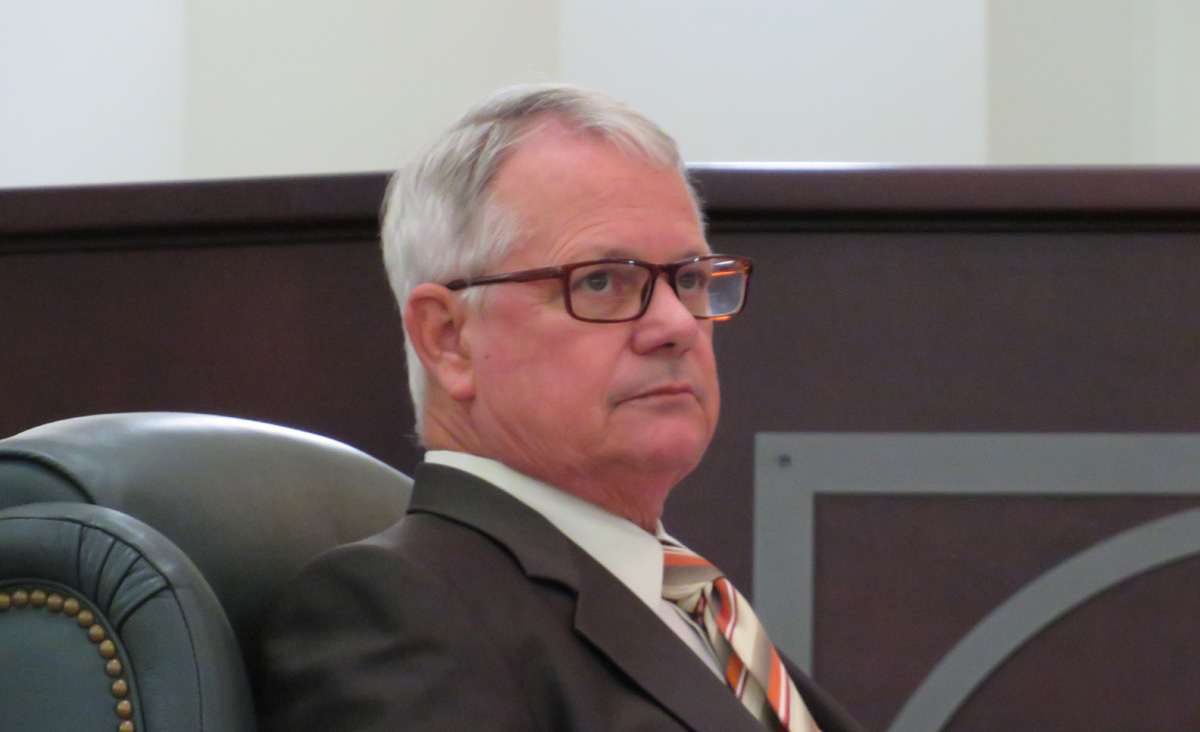 Sebastian City Manager Paul Carlisle will ask Brightline not to close both eastbound and westbound of Sebastian Blvd (CR-512) in the coming weeks while working on the railroad crossings.

“It is going to be an impact, and it’s unfortunate. We do have another meeting with them on Friday to try to convince them one more time to only close one intersection within the city limits at a time,” Carisle said.

Brightline wants to shut down the two intersections at the same time on Monday, February 28, 2022, until Tuesday, March 15, 2022. Residents are very concerned with traffic congestion as vehicles take alternate routes during the two-week closure.

“We’re going to try to do everything to alleviate it, but we do ask for the public’s patience,” Carlisle added.

Earlier this week, a spokesperson for the Public Works Department told Sebastian Daily that the road closures are due to railroad crossing repairs.