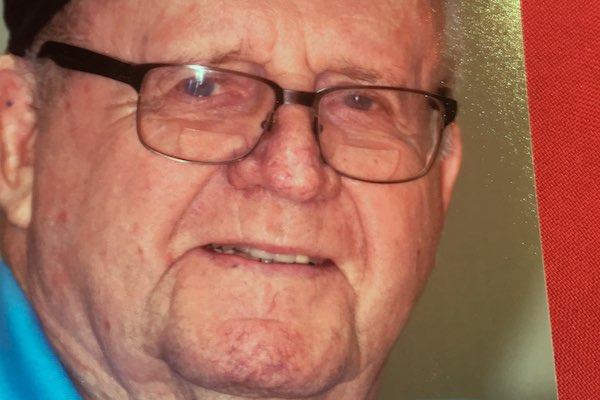 Robert joined the US Navy at the age of 17 years old, retiring after 20 years as Chief Boatswain Mate, Diver First Class. He served in WWII, the Korean War and the Philippine Liberation. Upon retirement from the Armed Forces, he continued in Civil Service for an additional 20 years at the US Submarine Base in Groton, Connecticut.

The commercial fishing vessels, Caroline I and Caroline II, were owned and operated by Robert and his spouse. They trolled the Long Island Sound, selling their catch to local fisheries.

In 1982, Robert and his wife, Caroline Hastings Greene, moved to Florida where they lived until she passed after 50 years of marriage. During their years of residence in Sebastian, Robert was a Charter Member of the Benevolent and Protective Order of Elks, Lodge 2714, while his wife dedicated her time as an Elkette at the same Lodge. Robert was a former Exalted Ruler and an Honorary Life Member of the Lodge.

Robert was a Master Mason in the Weymouth Masonic Lodge A.F. & A.M., East Weymouth, Massachusetts for 67 years. He was a Life Member of the VFW of the United States, a member of the Fleet Reserve Association, Alexandria, VA since 1975, a member of the American Legion, Tequesta, Florida and in 2009, joined MOOSE Lodge #7 in Palm Beach Gardens, Florida as a Valued Veteran. His other affiliations throughout the years included the Shennecossett Yacht Club, Groton, Connecticut and several events with the Kiwanis Club in Barefoot Bay, Florida.

He is pre-deceased by his beloved wife, Caroline Hastings Greene, formerly from Randolph, Massachusetts and his siblings, Norman Greene, Geraldine Greene, and Marion Shettlesworth, all who resided in Weymouth, Massachusetts.

Burial arrangements will be 9:30 a.m., June 1, 2018 at the VA Cemetery in Lake Worth, Florida, followed by a private family gathering.