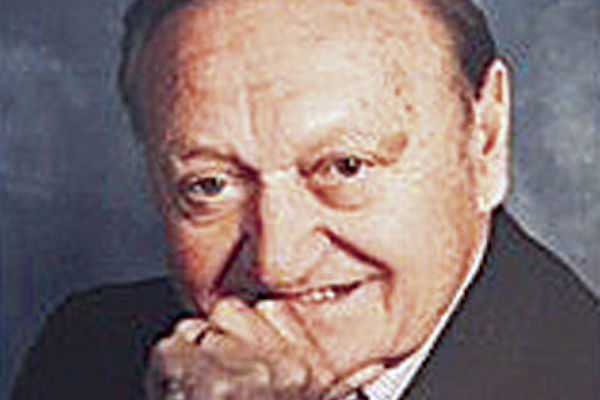 SEBASTIAN – John C. Johnson, 85, returned to his heavenly home on Saturday, May 5, 2018, after a valiant battle with a brief illness. His devotion to his family and his firm belief in God supported him in his struggle and ultimately gave him peace.

John was born to the late Carl and Nora Johnson in Wilkes Barre, PA on November 18, 1932. He graduated from Bloomsburg University and Bucknell University with a degree in teaching and school administration. His first acceptance teaching was at the Carson Long Military Academy in New Bloomfield, PA and later in the Waverly Central Schools in Waverly, NY for 35 years. John continued a working career as an environmental consultant along with his wife, Cheryle, for 25 years representing many school districts in Northeastern PA. He enjoyed the many years living at Macham Lake in Athens, PA. His Park Place Coffee guys were all special to him and he enjoyed each and every Wednesday with them.

John was a man of strong character who loved his family and the dedication and love of children was always prevalent no matter where he went. All those who knew John enjoyed his quick wit and sense of humor. He enjoyed all outside sports and spent many years as a coach, referee and mentor. John was a member of the Shriners, Masons Rural Amity Lodge No. 70, and Indian River Charitable Association of Vero Beach.

Contributions can be made to Friendship Christian Church, 611 Schumann Drive, Sebastian, FL 32958.