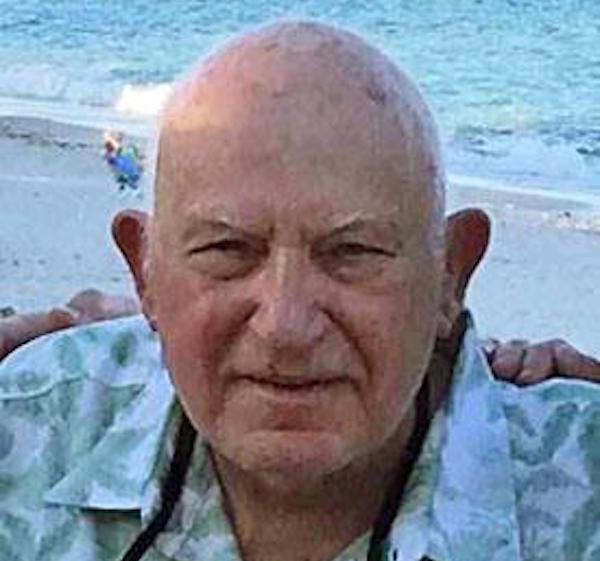 He served in the Korean War Army, working on helicopters which made him a strong, diligent, respectful and disciplined man. He became a printing press setter at Greg and Moore Printing and excelled quickly at his trade.

He fell in love with his wife, Betty, instantly, and three months after meeting they married. They moved and lived in Round Lake Park, Ill., for 40 years and later moved to Sunny Hills, Fla.

They recently moved to Vero Beach in August of 2018. His life experiences lead him to be a successful businessman, icon in his community and devoted hard-working family man. He was the owner/operator of The Round Lake Roller Rink for 25 years, Waukegan Skate Arenas for seven years, Mundelien Roller Rink for 15 years, Sunny Hills Country Club, Florida, for 14 years.

Known to teenagers at his skate centers as Mr. H., he was well-respected and made patrons feel safe and a part of the family.

Chuck leaves a legacy of generosity, fairness and integrity in his community. A true patriot at heart, Chuck loved his country and said it was an honor serving.

He is known by those who knew him well as a stern, direct man who protected his own with everything he had. His family was his greatest treasure and they viewed him as their hero.

Visitation with family will be Saturday, April 7, at 9 a.m. with Memorial Service to follow at 10 a.m. with a procession of a military honor burial.