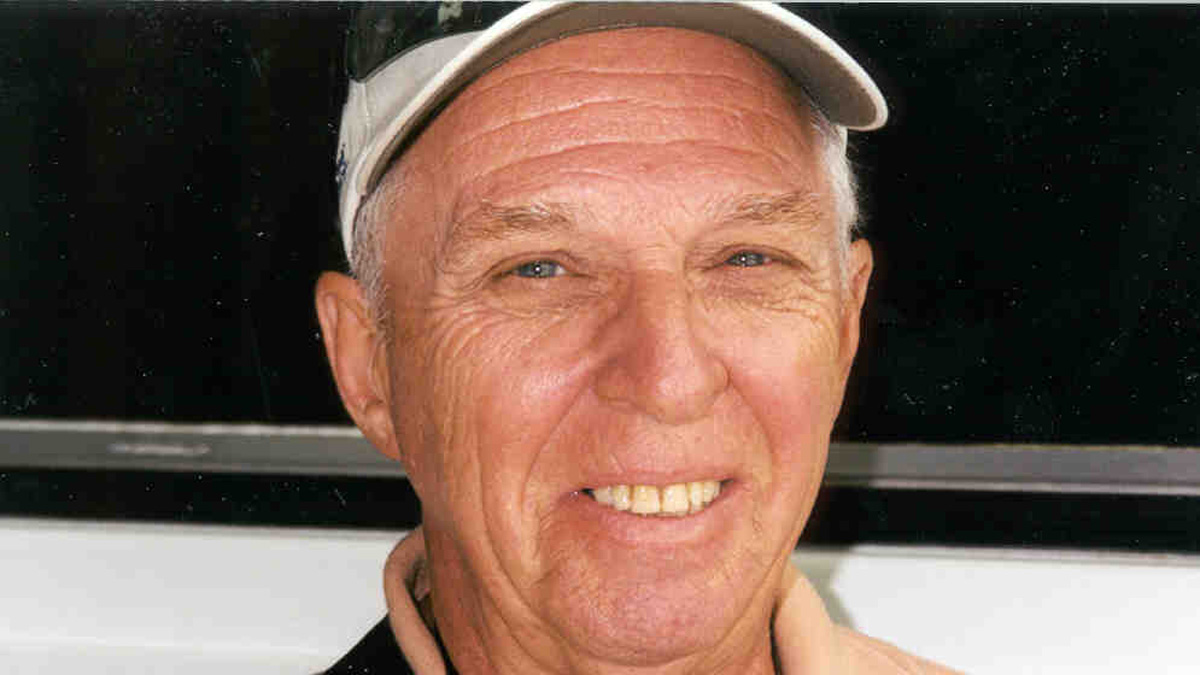 Marvin Allen Goldman of Sebastian, Florida, passed away of natural causes on Wednesday, January 12, 2022, at the age of 93.

Marvin was born in Manhattan, New York in 1928, to his father Charles S. Goldman, and his mother, Bessie P. Goldman. Marvin graduated from Erasmus Hall High School in 1946 and received a bachelor’s degree from Long Island University in 1950. He served in the Army Quartermaster Corps during the Korean War, achieving the rank of Sergeant. He was stationed in Korea from 1950-1952.

At the end of the war, Marvin returned to Brooklyn, New York, where he married Barbara Gelasno and worked at his father’s costume jewelry business, Apex Art Novelty Company. Marvin and Barbara had three sons and moved the family to Old Bridge, New Jersey in 1960. Marvin spent his career in the garment industry, ending up as the Office Manager at Career Club Shirts of New York City. His hobbies included photography, music, and movies. He taught photography at the local adult education center.

In the mid-1980’s he proudly built a geodesic dome house in New Egypt, New Jersey. Shortly after that, he married Judith Bennett Goldman, and they resided in Point Pleasant, New Jersey. Marvin and Judy hosted foreign exchange students from Japan and made lifelong friends with Mariko Akabayashi and Tadashi. 1991, Marvin and Judith retired and moved to Sebastian, Florida, where they built a home in the Highlands area of town.

They spent the next 30 years enjoying the good life, gardening, golfing daily at the Sebastian Municipal Golf Course, and their dogs Babe and Bailey.

Marvin was preceded in death by his parents and by his wife, Judith. He is survived by his sister Carole Rosenberg; children Brian, Richard, and Michael Goldman; stepchildren Louise Brierton and Jill Firlotte; grandchildren Thomas, Alyssa, Lauren, and Anthony Goldman; nephews Neil and Brad Rosenberg; and step-grandchildren Sean and Eric Brierton, and Danyelle Smith.

The family would like to thank the staff at Atlantic Shores Nursing and Rehab Center and Hospice of First Health for their compassion during this difficult time for his family.

Man shatters window with BB gun on I-95 in Fellsmere