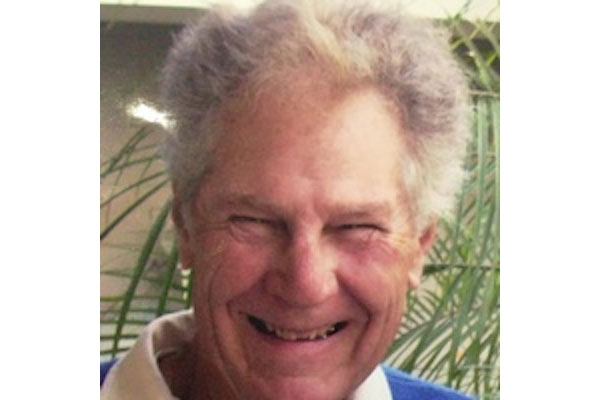 VERO BEACH – John Lee Gundry, 92 years old, of Vero Beach, Florida, formerly of Lansing, Michigan, passed away peacefully on August 8, 2018 with family members by his side. He was born June 28, 1926 to George Lee Gundry and Helen (Chappell) Gundry in Chicago, Illinois and was raised in Grand Blanc, Michigan.

He served in WWII in the Pacific theater as an army paratrooper. After the war, he attended Central Michigan University (CMU) where he was the captain of his college track team and President of Chi Phi Beta fraternity. He obtained a Bachelor of Science degree from CMU and Master’s degree from Michigan State University.

John lived in Lansing, Michigan during his working career as a high school business teacher. After his retirement from the Lansing School District, he traveled to Florida and discovered the Vero Beach/Sebastian area where he found a 5-acre parcel and built a home among the pine and palm trees.

Boy scout leader, Order of the Arrow member, airplane pilot, cruiser captain, karate student, scuba diver, and foreign traveler are just a few of the many hats he wore. John was the owner of the Dusty Lane Stables where he boarded horses for many years.

He loved the game of bridge and enjoyed the competition of his Monday night games. He was a member of the Sebastian Friendly Tennis Club where he developed many friendships.

John was an avid hunter. He loved deer hunting in Michigan and elk hunting trips out west. He was particularly proud of the 6 x 6 “Royal” elk he bagged in Colorado in 2006. He also made a once-in-lifetime trip to Alaska where he brought home multiple trophies.

Family and friends will honor and celebrate John’s life by gathering for a Celebration of Life on November 10, 2018. Memorial donations may be made to the Hospice House of Vero Beach, 901 37th Street, Vero Beach, FL 32960.

John wanted everyone to know – It’s been quite a party! Shoot Straight.