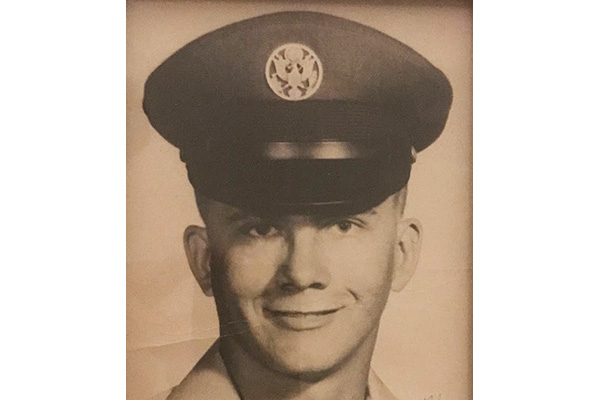 Frank was born in Swoyersville, PA on February 3, 1942. He was a graduate of GAR High School in Wilkes Barre, PA. Upon graduation, Frank joined the United States Air Force and was stationed overseas in Europe during his four years of service. After his military time, Frank was hired as a programmer for IBM in Kingston, NY where he worked for 25 years before taking early retirement. After leaving IBM, Frank and his family moved to Florida, living briefly in Jacksonville and Boca Raton before settling in Sebastian, FL where he spent the last 18 years employed with M.C. Miller Co.

Frank is survived by his wife of 51 years, Joan, daughter Doreen, both of Sebastian, FL and members of St Sebastian Church. Also surviving Frank is his son Andrew and grandson Lucas of Cary, NC; adoptive son Mario Mena, his wife Lisseth, and grandchildren Mario Andres, Joan-Marie, and Mariana of Kingston, NY.

Frank loved to help people, teach people, play & coach baseball, and work on a vast array of projects for close friends and family. He was an all-around talented guy who could excel at anything he chose. He had a tremendous passion for all sports, with baseball being his favorite. He was a longtime coaching fixture during his years in Highland, NY where he coached baseball on all levels.

A memorial mass will be held at Saint Sebastian Church off US1 in Sebastian, FL at 11AM on Friday August 2nd. Following mass, friends, co-workers, neighbors are all invited to a celebration of his life to be held at his home in Sebastian with his family.