Letters to the Editor: Homeless people in Sebastian 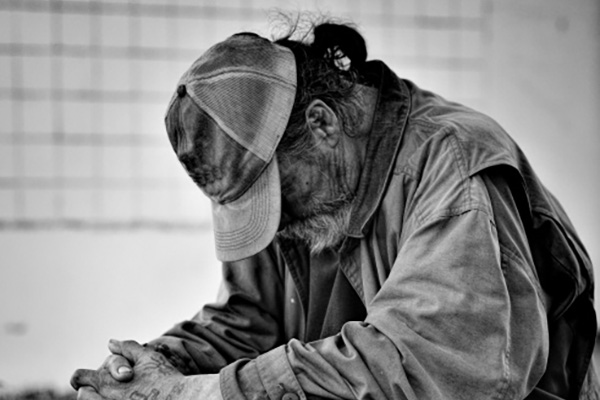 Nine 1/2 years ago, I started working with homeless and domestic violence victims in New England. I found a lot of very good people on the streets.

One time I came across a doctor from Maine in Rhode Island. He lost two young patients on the operating table. He had a breakdown, gave up everything. We were able to get him help. He is back with his family and doing well.

The scariest day of my life was going to a shelter. I had the misconception that many people in the shelters were all alcoholics, addicts, etc. However, I found out people there were better than me, and fighting their addictions and demons. Lawyers who had breakdowns or addictions. Women and children beaten by males.

One man had the street name “Coach” because, for over twenty years, he was a high school coach. He didn’t have health insurance in the summertime. He ruptured his appendix and almost died nine days in the hospital. He struggled with a huge hospital bill, and also fell behind on other bills and eventually became homeless. That man was me!

Four years ago, I went to see this homeless woman with a Broward deputy. She was an addict. We woke her up, and she looked at me and said: “you can’t protect me anymore.” Yes, I knew her personally. We talked, laughed, and cried. I told her to get help when ready. Long story short, she has been clean for four years.

I have great relationships with politicians in Rhode Island. They have a saying after I testified at a hearing. “Its just Frank being Frank.” I have testified in Congressional hearings. Speak at schools, churches, and seminars. I have been in newspapers in 39 states interviewed print and television nationally and internationally.

The food ministry at St. Sebastian Church delivers dinner every Thursday for the homeless in Sebastian. This started after Thanksgiving.

In closing, people are fooling themselves if they think we don’t have numerous homeless and domestic violence victims in northern Indian River County. There are many right here in Sebastian.

Windy and cool for New Year’s Eve in Sebastian

Windy and cool for New Year's Eve in Sebastian