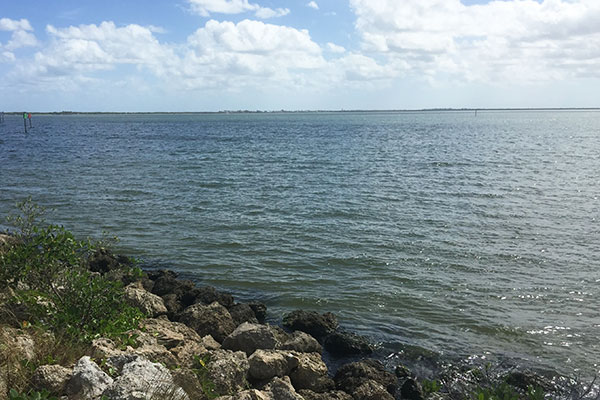 The Florida Department of Health at Indian River County has lifted the swimming advisory for Coconut Point at the Sebastian Inlet State Park. Water samples collected Monday showed no bacteria, so it is safe for swimming.

Last week, officials posted the swimming advisory after enteric bacteria was detected near the Sebastian Inlet in the Indian River Lagoon south of the park. The bacteria can cause skin rashes, diarrhea, irritation to the eyes, and upset stomach, according to health officials.

Enteric bacteria found in the waters near the Sebastian Inlet indicate fecal pollution that is from rainfall. Sebastian has seen its share of rain during the past three weeks.

Wabasso Beach made some news last weekend when beachgoers saw a large mass of brown water. Swimmers said the water appeared to be “dirty” as it moved past them.

Some people thought it might be from last week’s sewage spill in Satellite Beach. However, local officials say it was neither. James Gray Jr., executive director of the Sebastian Inlet District, says it was due to heavy rains.