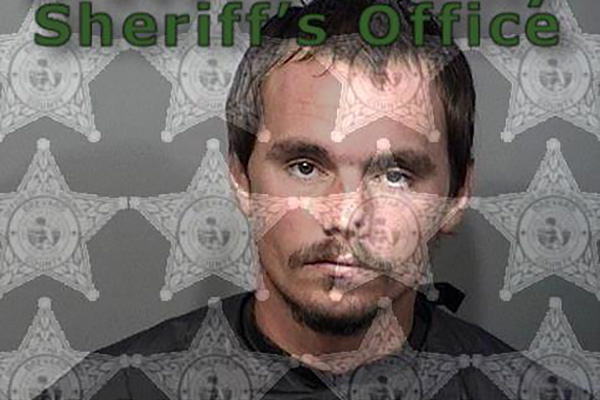 Police say a Micco man was arrested after stealing a rare coin collection worth approximately $60,000.

The victim called the Palm Bay Police Department to report a burglary at his home. Missing was a cigar box containing a coin collection, which the victim gave a very detailed description, according to the affidavit.

During the investigation, police found twelve of the coins located at Square Deal Gold Buyers in Melbourne. The victim responded to the location and positively identified the coins that were in the cigar box, the affidavit said.

The victim also recognized the suspect’s name, Kenneth Shawn Jordan, on the invoice.

“He let Kenneth and his girlfriend stay with him but ended kicking them out on July 31, 2019, when $100 went missing,” the officer said.

Video surveillance shows Jordan, 27, set the coins on the owner’s desk, sit down and sign the Bill of Sale after the items were weighed.

On Monday, August 21, 2019, police questioned Jordan about the coins he sold. Jordan told officers the coins belonged to him and were part of this collection. However, Jordan was unable to describe them in detail, according to the report.

Jordan was charged with Dealing in Stolen Property and False Verification to a Second-Hand Dealer and transported to the Brevard County Jail. Jordan has since been released after posting $7,500 bond.