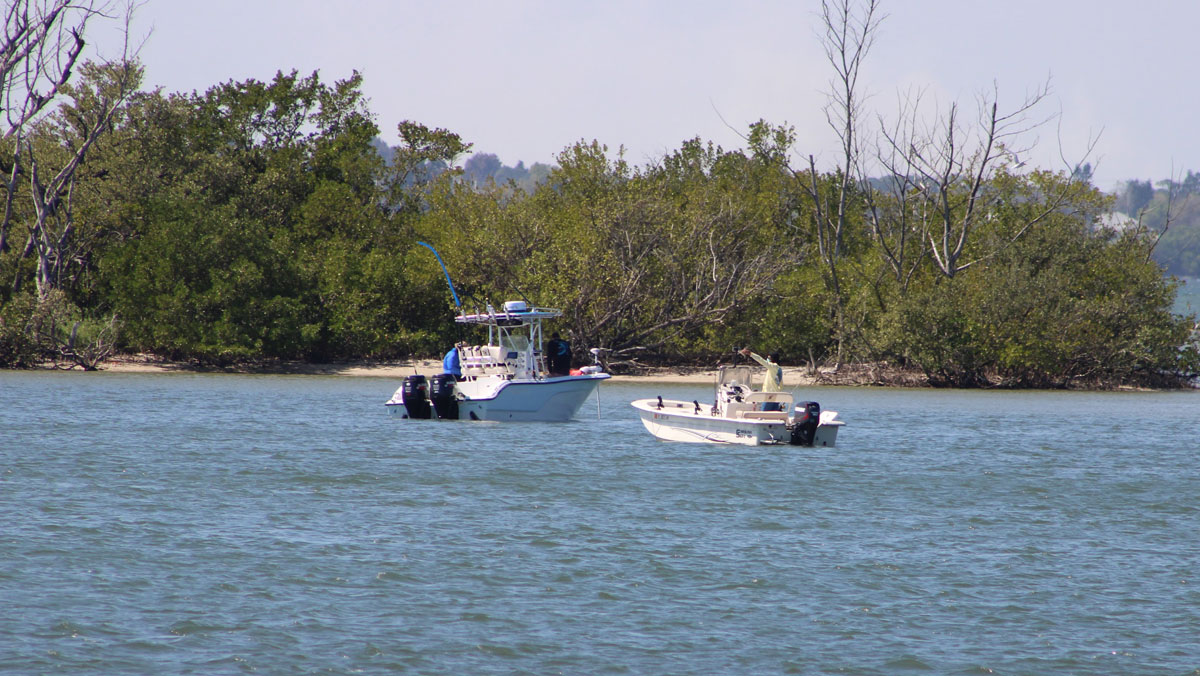 FWC removes several boaters under the influence of alcohol or drugs.

Florida Fish and Wildlife Conservation Commission (FWC) officers were out throughout the state during the Fourth of July holiday weekend, removing several boaters under alcohol or drugs.

The Independence Day weekend is one of the busiest boating holidays of the year and FWC officers, with the partnership of many other law enforcement agencies, were on the lookout for impaired boaters throughout the “Boating and Fishing Capital of the World.”

Between July 2-4, FWC officers arrested 93 vessel operators for boating under the influence of alcohol or drugs, possibly preventing a life-altering incident from occurring. Some of the boaters arrested for BUI had small children on board,” the agency said in a statement.

Operating a vessel while impaired puts the operator and onboard passengers at risk, and all those boating around them are also in danger.

“Alcohol consumption while boating is dangerous for the operator of the vessel, as well as for passengers. Impairment can lead to slips, falls overboard, injuries, and deaths that could have been prevented had the individual not been impaired,” FWC said in a statement.

“Many tragic incidents were likely avoided on the water during the July Fourth holiday weekend due to the hard work of FWC and partner agency officers removing impaired boaters from behind the wheel,” said Col. Roger Young, Director of FWC’s Division of Law Enforcement.

“Impaired and intoxicated boating is dangerous and deadly for both operators and passengers. We have a zero-tolerance policy for boating under the influence of alcohol or drugs and if you are found to be operating impaired, you will be arrested,” Young added.

The FWC reminds all boaters on the water this summer to enjoy time with friends and family but do so safely and don’t forget to designate a sober operator before departing from the dock.

Letter to the Editor: Shame on You!

Letter to the Editor: Shame on You!