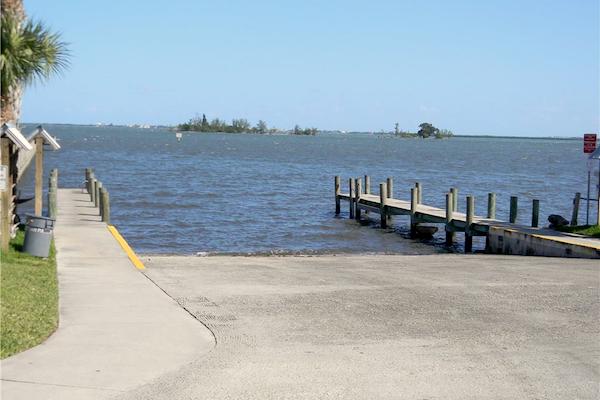 SEBASTIAN – The City of Sebastian may reduce the length of its local docks when it repairs the damage caused by Hurricane Matthew last October.

Boaters and fishermen regularly use the piers along the Indian River Lagoon, and some news reports from other media outlets suggest the repairs have been delayed.

The City of Sebastian is making sure all options are considered. The project will be in the neighborhood of $1.4 million dollars.

One pier just north of the main street boat ramp might be abandoned, but it’s a dock that has been inaccessible to the public for years.

The City Council is also discussing the possibility of reducing the length of some piers to mitigate the potential for future storm damage. This may be necessary for FEMA reimbursement.

All issues are still being considered with the City of Sebastian. There are a couple of ideas now on the table.

One proposal is to reduce the size of the Crabby Bill’s dock from 146 feet to 70 feet and to rebuild only 150 feet of the 370-foot pier at the Sebastian Yacht Club. But these are just some ideas before the work begins.

“Everything used by the public will be reconstructed. Just still looking into what works best for the city,” Hill added.