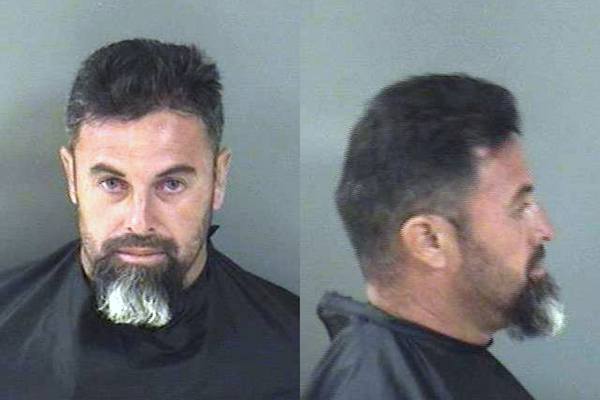 FELLSMERE – A Fellsmere man was arrested after a witness reported him driving in a dangerous manner.

Juan C. Cortes, 32, became the subject of a DUI investigation when he was observed by another motorist driving in an unsafe manner at around 9:00 p.m.

The motorist reported to police that the driver of a gray Chevrolet pickup truck was unable to maintain its lane while traveling west on CR 512.

The motorist further reported that the driver of the truck swerved into oncoming traffic on two occasions nearly causing collisions both times.

An officer with the Fellsmere Police Department located the vehicle and followed it as it traveled south on S. Oak Street. The officer observed the vehicle drive over the center lane divider multiple times and ultimately drove down the middle of S. Oak Street until turning into a residence in the 200 block.

The officer stopped the vehicle and identified the driver as Cortes. He noted multiple signs of impairment such as the odor of alcoholic beverages, bloodshot, glassy eyes, slurred speech.

Cortes admitted to consuming alcohol since he got off work at 3:30 p.m. He refused field sobriety tests and was taken into custody and transported to the Indian River County Jail. Once there, he refused to take a breath test.

“FPD would like to commend the motorist who reported Cortes. Their actions may have saved a life and are in keeping with FPD’s philosophy that it takes a community to police a community,” the Fellsmere Police Department said in a statement.