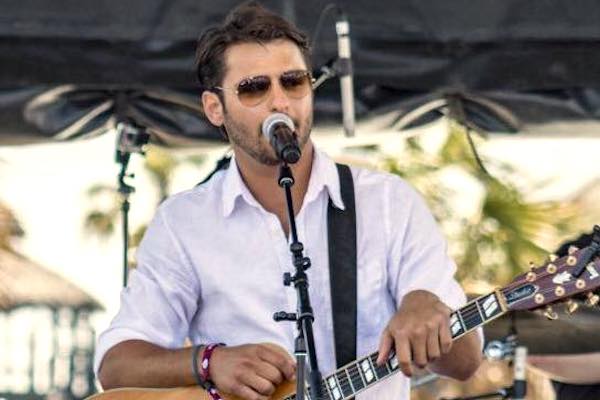 SEBASTIAN – Earl’s Hideaway Lounge is set to have an incredible weekend, they will be featuring Kurt Stevens on Saturday and Piedmont Talent Revue on Sunday.

Stevens is a rising Country music artist, who is a classically trained pianist and self-taught singer, songwriter, and guitarist. He recently graduated from Florida State and moved to Nashville.

Now, he tours with Country music stars such as Tracey Lawrence. His music influences include the Allman Bros, the Eagles, Johnny Cash and his all-time favorite Elvis Presley.

Their music will take you right back to the sounds of the 1960’s British invasion. This five-piece band plays the music that aided in defining the generation.

St Johns Wood music includes songs from The Rolling Stones, The Beatles, David Bowie, The Who, The Kinks, The Zombies, Eric Clapton, and The Animals, among others.

Many of you may remember Matt from last year’s Memorial Day Earl’s Fest when he left the crowd blown away.

A great line-up this weekend at Earl’s.