Why are we making excuses for people who break the law in Sebastian? 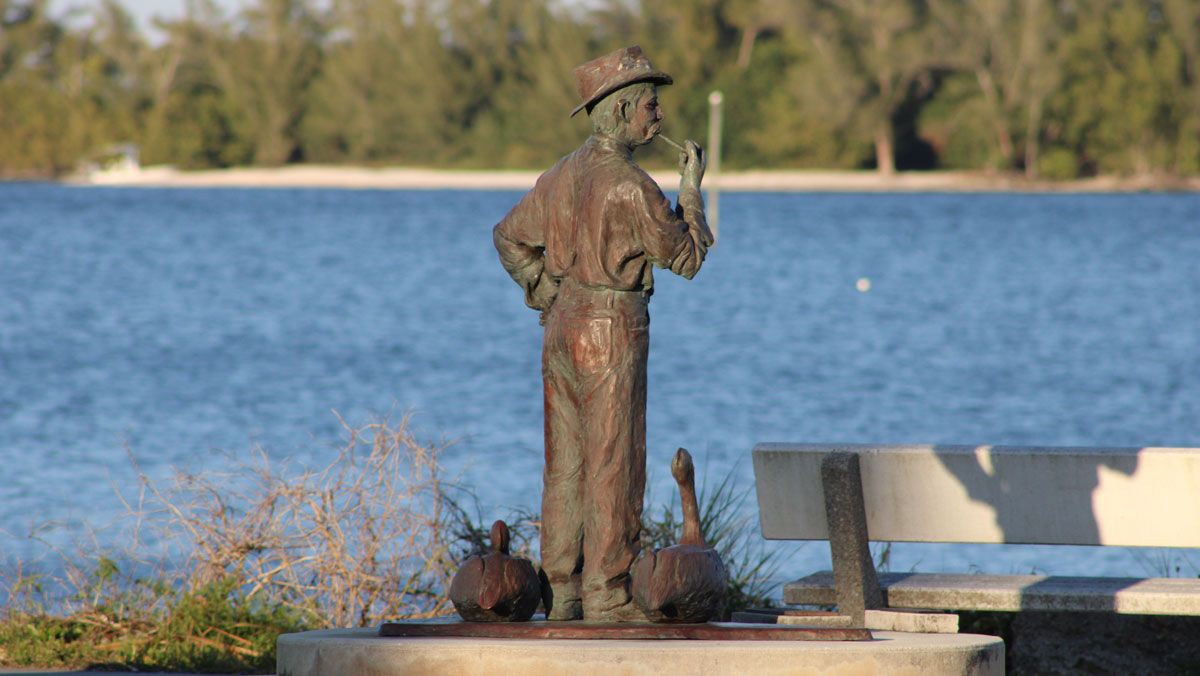 Editorial/Opinion – The recent arrests in Sebastian have been interesting during the past couple of weeks, and people around Sebastian are still talking about it.

And just down the road on Indian River Drive, you’re not allowed to make “snow angels” in the sand, as we saw one woman do at the Tiki Bar & Grill.

But of course, there’s more to the story of all these incidents. Sebastian Daily reports on what the police affidavits say, witness statements, and what’s on the officer’s body cams. Publishing anything else would be speculation and untruthful.

Some residents were upset with some of these crime reports. For instance, one man complained that people at Riverview Park should mind their own business if two people want to have a sexual encounter on the pier. However, most people would probably agree that if two intoxicated individuals are doing something at the park, it becomes everyone’s business.

Then, another resident complained that people called the police about a man smoking drugs out of a crack pipe at the park. He thought it was wrong for anyone to assume the man was smoking drugs because they saw him with a crack pipe. The police investigated and found drugs on the man.

Why are we blaming parkgoers for reporting the two incidents at Riverview Park? Do Sebastian residents find it acceptable now to have sexual relations and doing drugs at the park? Why do we always blame the police or witnesses for their crimes?

So why are people blaming the Tiki Bar & Grill for notifying the police about the woman acting a little crazy? We’ve spoken to people who say she wasn’t doing anything wrong but having a “good time.” Other people tell us that she was out of control, and they felt uncomfortable being at the establishment.

There were several complaints from patrons about her activities, but they were more worried about her safety. Isn’t that what we do in Sebastian? So why are we blaming the Tiki Bar & Grill?

There is a video on the woman’s Facebook page showing the events that led up to the arrest. You can hear the manager ask if she needed a ride and state that they would call for one. The police tried to escort her away from the bar. They asked her to leave repeatedly. When she refused to comply, only then did they arrest her for Disorderly Intoxication.

Would things be a little different if it was a drunk older man? Would people still say, “Oh, he was having fun! Leave the poor man alone? They were wrong for calling the police!”

What would’ve happened had this woman gone missing? Then, people would have stated that the establishment should have called the authorities.

There’s nothing wrong when people report something to the police. I believe most residents would agree. However, we need to stop making excuses for people who break the law in our parks or act disorderly at a business in Sebastian. They are to blame, not the people who notify the police.