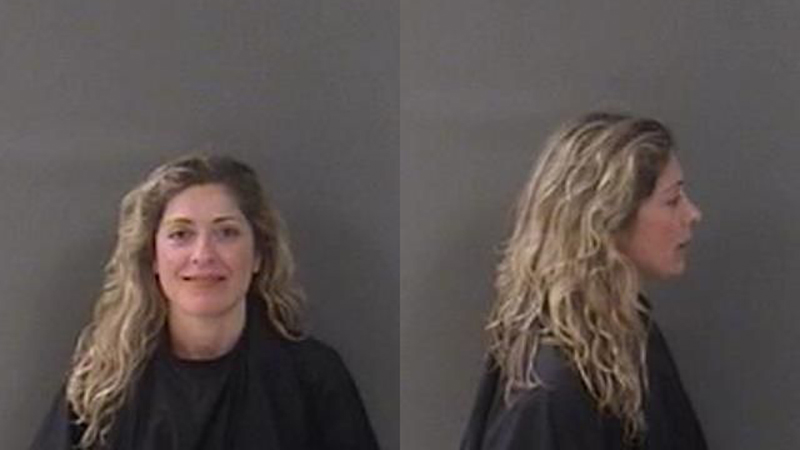 A woman was arrested on a charge of Disorderly Intoxication after behaving erratically at the Tiki Bar & Grill in Sebastian, Florida.

The bar’s management contacted the Sebastian Police Department after the woman began doing “snow angels” in the sand.

“I made contact with the defendant and verbally instructed her that she had to leave the bar. At this time, I could smell a very strong odor of an alcoholic beverage emitting from the defendant’s person,” the officer said.

The woman, identified as 38-year-old Jolene Nicole Lent of Melbourne, then told the police that she wanted to do a Facebook Live video of the arrest.

“I instructed the defendant that she has to get her belongings and leave the bar,” the officer said in the affidavit.

However, Lent refused to leave the bar, and officers attempted to escort her off the property. While doing so, Lent pulled away from them. After refusing to comply, Lent was charged with Resisting Arrest and Disorderly Intoxication.

She was transported to the Indian River County Jail and released Tuesday after posting a $1,000 bond.