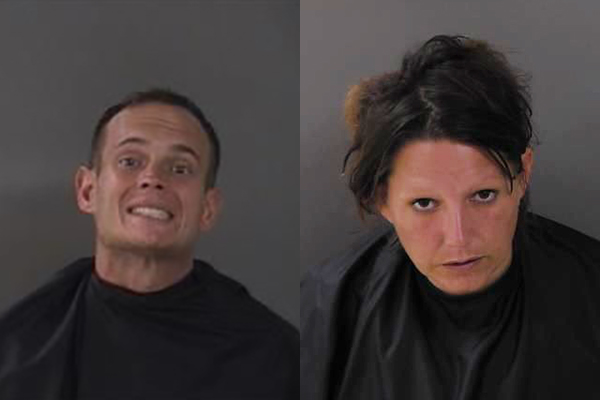 Witnesses called the Sebastian Police Department to report a couple “engaging closely” in public view on a dock near Riverview Park in Sebastian, Florida.

The incident took place Tuesday just after 8:00 p.m. when a witness observed a man and woman doing the unthinkable in front of the public on a dock. The witness also said the man revealed to the public that he was ready for close relations with the woman.

As officers arrived, they too could see the couple on the dock.

“They were on the fishing dock exposed to the public,” the officer said.

The couple was identified as Timothy James Wendel, 29, and Ashley Marie Fuller, 36. Police say Wendel and Fuller were highly intoxicated.

Police transported the Sebastian couple to the Indian River County Jail, where their bond was set at $500 each.

Should Sebastian taxpayers give $90k to Crab E Bills for alleged loss in revenue?