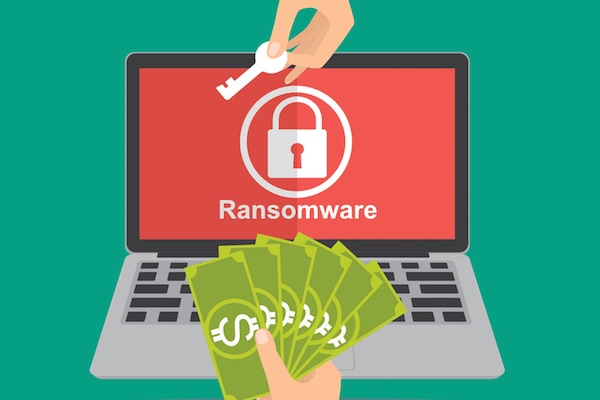 VERO BEACH – A man told deputies Wednesday that he opened an email and obtained a Ransomware virus that locked all the files on his computer, according to the Indian River County Sheriff’s Office.

He said his computer was locked with a Ransomware message instructing him to contact tech support to have it unlocked.

The company, or scammers, asked for permission to access his PC so that they could fix the problem. They promised to clean his computer of the virus.

The man paid the scammers $296 to fix and unlock his PC.

Later in the day, the victim found out that $2,000 was transferred out of his bank account. He called back the tech support number and spoke with the same individual who cleaned it.

The scammer admitted that he withdrew $2,000. When asked how he did it, the scammer said he went to the Wells Fargo site and noticed all of his login information was filled out in the form. He then clicked login and transferred the money.

The case is being investigated by the Wells Fargo fraud division and the Indian River County Sheriff’s Office.

Earlier this week, scammers pretended to be an executive for a Vero Beach finance company and duped an employee with the iTunes Gift Card Scam.

“He stated he was in a conference call and could not speak on the phone. He said he needed her to immediately start purchasing iTunes gift cards for a client. He told her to purchase them in $100 amounts,” the deputy said.

Approximately $2,000 was given to the scammers before she realized the person on the phone was not an executive with the company.