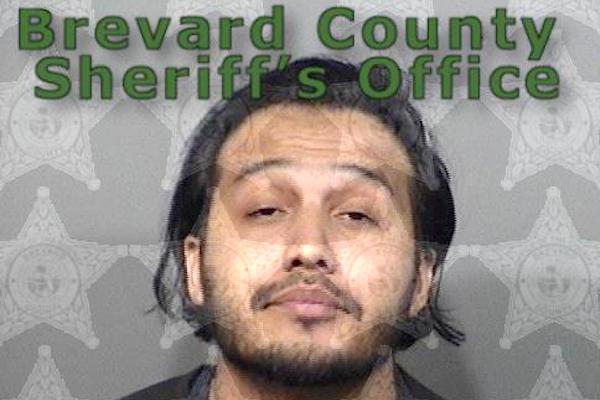 Daniel Riojas, 31, owner of Thai Thai Restaurant in Melbourne, Florida, was arrested after a teenager accused him of Sexual Battery, according to the Melbourne Police Department.

The female victim said she was at the restaurant, located at 2447 North Wickham Road, and was being followed by Riojas as she entered the women’s restroom.

The teenager said Riojas pulled down her pants and underwear and began touching her. The victim told police that he kissed and fondled her as she became frightened and “closed her eyes” during the encounter, the affidavit said.

“He then grabbed the victim by the back of the head and told her to ‘finish me off’ by performing oral sex,” the officer said. Police said he forced her to perform the act before leaving the restroom, according to the affidavit.

The victim told police she was scared and did not know what to do and did not consent to any of the mentioned acts. The victim left the Thai Thai Restaurant and called her mother when she got into her vehicle. The victim’s mother called law enforcement.

Police questioned Riojas who advised he wished to clarify any issues. Riojas admitted that he had a sexual interaction with the victim.

“The defendant stated he saw the victim in the hallway near the bathroom smoking an E-Cigarette. He asked to ‘take a hit’ of the E-Cigarette to which she obliged. He then got close to her and they began to kiss on the lips. They then entered the women’s bathroom in the first stall, and they continued to kiss” where he admitted to touching the victim until his “father began to call his name for help in the restaurant,” the officer said.

Riojas asked police if the victim underage, to which an officer replied, “Yes.” He was then placed under arrest for Sexual Acts with a Victim 16 or 17 Years of Age.