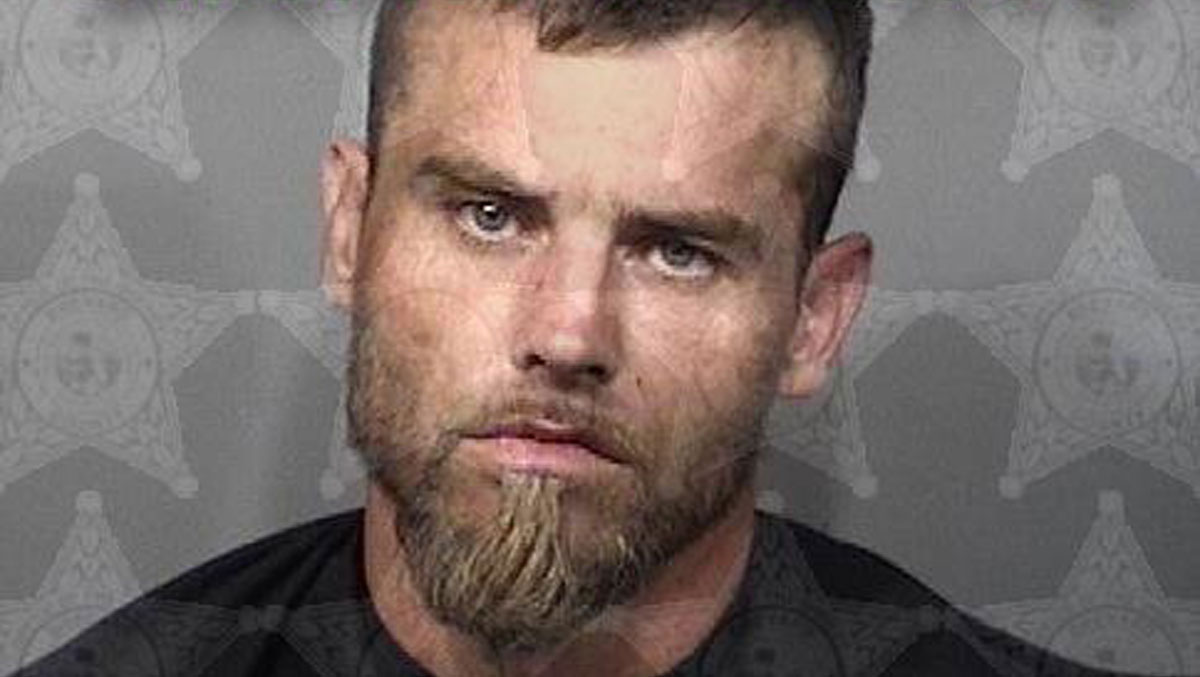 A 32-year-old man was found standing in the middle of the road in Barefoot Bay in only his underwear during a thunderstorm, reports show.

Deputies said Champ attempted to give them a different last name and date of birth as they made contact with him on Barefoot Bay Blvd. and Myrtle Drive in Barefoot Bay.

Witnesses reported that Champ had been in the area for hours. Each time they spoke with him, Champ would attempt to walk away.

“Mr. Champ advised he did not live in the area and that he lived in Sebastian but was visiting a friend. Although he could not tell me where his friend lived,” the deputy said.

A brief struggle ensued as deputies attempted to detain Champ. Since he could not dispel the deputy’s immediate concern of public safety in the area, he was transported to the Brevard County Jail.