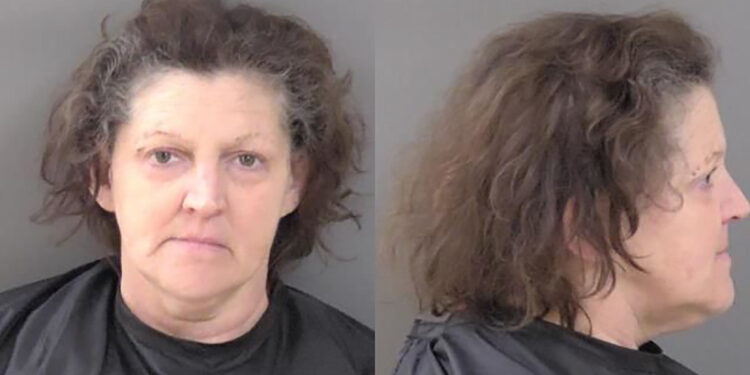 A 72-year-old victim who was prescribed Hydrocodone to cope with pain after a recent surgery says a housekeeper stole their prescription pills.

The victim, who is not identified, notified the Indian River County Sheriff’s Office when she discovered that her housekeeper, Joan C. Hagene of Sebastian, allegedly stole 63 pills from her prescription bottle. According to the victim, Hagene was the only person in their home.

When deputies went to Hagene’s residence and asked about the theft, the 58-year-old said she didn’t steal 63 pills; she only took 2 of them.

“I requested Hagene turn over the stolen prescription pills to me, which she did. Hagene entered her home retrieving two Hydrocodone pills which I know to be a Schedule II drug,” the deputy said.

She is currently being held at the Indian River County Jail on a $7,000 bond.