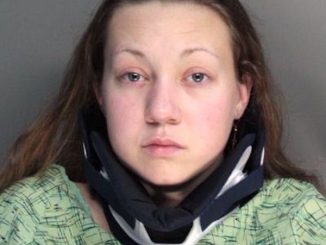 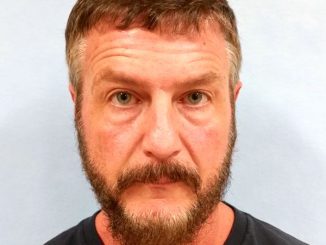 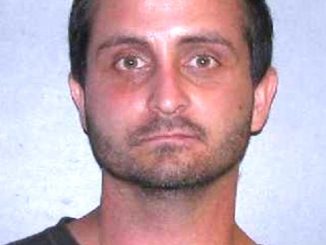 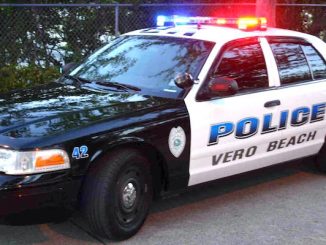 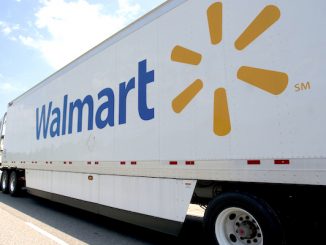 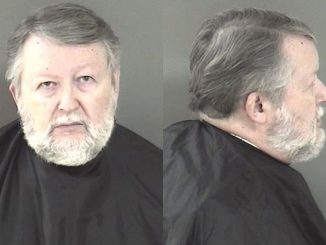 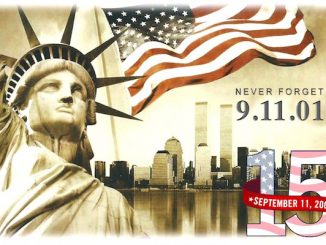 The City of Fellsmere will be holding a remembrance ceremony, paying tribute to the tragic events of 9/11. This year marks the fifteen year anniversary of the events. The ceremony will be held on September […] 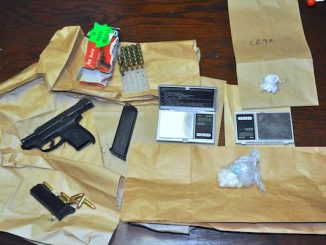 A Fellsmere drug house was swarmed by the Indian River County Sheriff’s SWAT Team on Wednesday around 7 p.m. In serving the warrant at 1008 Vernon St., they arrested Wendell Lamont Bass, 51. Bass’s charges […] 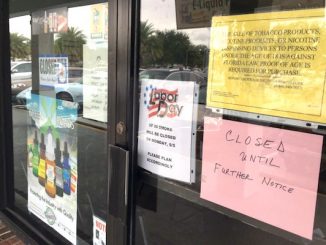 SEBASTIAN – The Division of Alcoholic Beverages and Tobacco have arrested two more employees of the Up In Smoke RYO smoke shop in Roseland following their search of the establishment last week. On Friday, Wanda […] 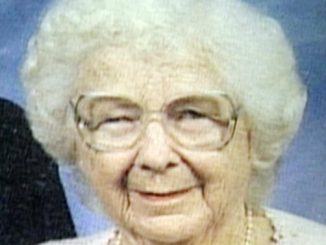 VERO BEACH – Indian River County Sheriff’s detectives feel that they are getting closer to finding the person(s) responsible for the death of Helen McPherson, who was found beaten and strangled. The 87-year-old was a […]