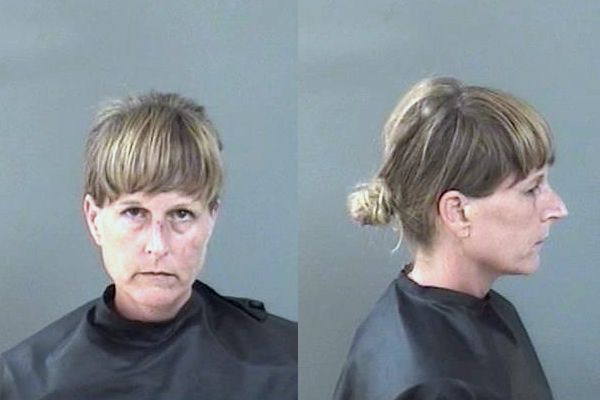 SEBASTIAN – A 42-year-old woman was arrested after she was seen walking out in front of moving vehicles on CR-512 and Barber Street.

A motorist called the Sebastian Police Department to report a woman walking in the roadway, creating traffic.

Brooke Michelle Ashley had jumped out in the roadway in front of a motorist on Roseland Road, causing the vehicle to slam on its brakes.

Ashley told the motorist she needed a ride home, which he agreed.

But on the way to her house, the motorist said he was also calling law enforcement.

“At that moment, the female jumped out of the vehicle and ran away,” the officer said.

The driver proceeded to contact police due to his concern for her safety and other motorists.

“Due to the defendant causing distress to other motorists and impeding flow of traffic due to alcohol consumption, I arrested the defendant for disorderly intoxication,” the report said.

Ashley was transported to the Indian River County Jail.