Man Slams Wife Against Walls at Pelican Lodge in Grant 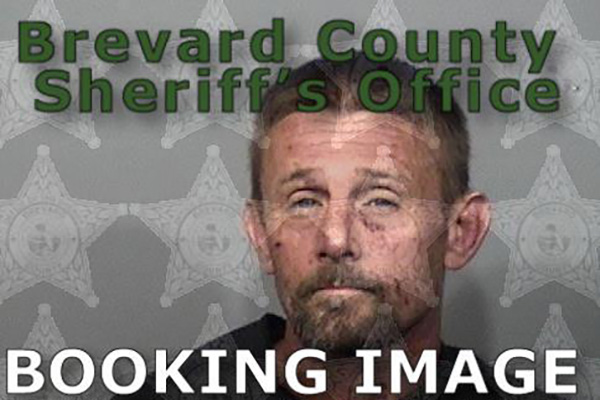 A 48-year-old man was arrested Friday morning at the Pelican Lodge in Grant-Valkaria after slamming his wife against the walls of their room.

The Brevard County Sheriff’s Office received a call at 2:00 a.m. about a disturbance in one of the rooms.

The victim told deputies that her husband, identified as Stacy William McGuire of Micco, struck her in their hotel room, according to the affidavit said.

The deputy said McGuire attacked his wife and then “slammed her repeatedly against the walls.”

McGuire’s wife had multiple injuries and abrasions from the incident. The couple has been married for three years.

McGuire was arrested and charged with Battery Domestic Violence.

McGuire has been arrested twice for Battery and Disorderly Intoxication at Motel 6 in Vero Beach. His arrest, before this, was March 2018.